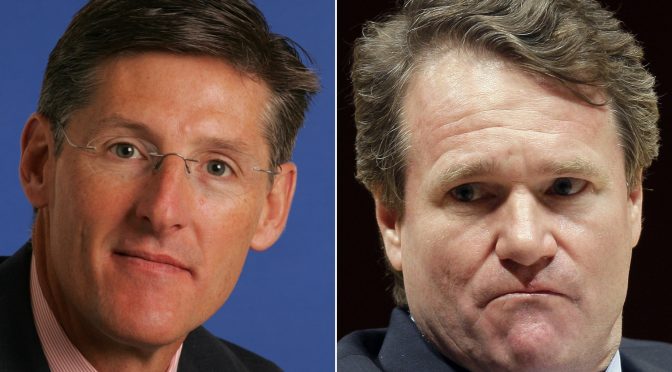 They said that sanctions against Russia is crippling the country.
Quite the contrary, it is the banksters of the West that are bleeding…
END_OF_DOCUMENT_TOKEN_TO_BE_REPLACED 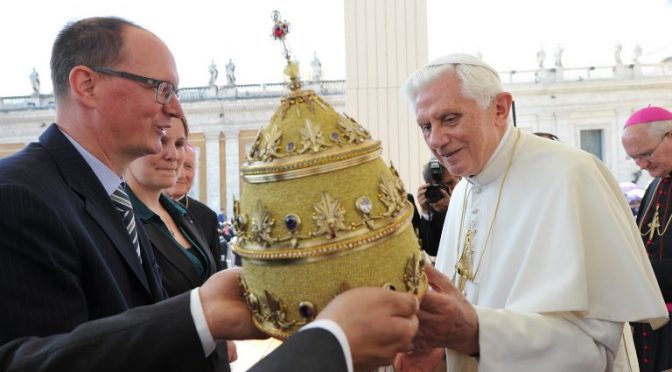 {THE REAL AMERICAN HISTORY NOT TAUGHT IN SCHOOLS ON THE 227th ANNIVERSARY OF THE FIRST 4th Of July 1776} History of “BAR ASSOCIATIONS” The Crown Temple Secret Society of theThird Way Order by Rule of Mystery Babylon. The Templars of the Crown.
The governmental and judicial systems within the United States of America, at both federal and local state levels, is owned by the “Crown,” which is a private foreign power. Before jumping to conclusions about the Queen of England or the Royal Families of Britain owning the U.S.A. , this is a different “Crown” and is fully exposed and explained below. We are specifically referencing the established Templar Church, known for centuries by the world as the “Crown.” From this point on, we will also refer to the Crown as the Crown Temple or Crown Templar, all three being synonymous.
END_OF_DOCUMENT_TOKEN_TO_BE_REPLACED