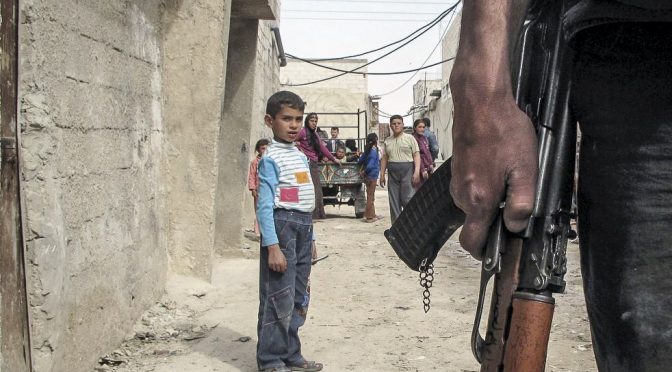 John Vibes
November 12, 2014
(TheAntiMedia) This week, five nuclear engineers were killed just outside of Damascus in Syria. Four of the engineers were Syrian and one of them was Iranian.
END_OF_DOCUMENT_TOKEN_TO_BE_REPLACED