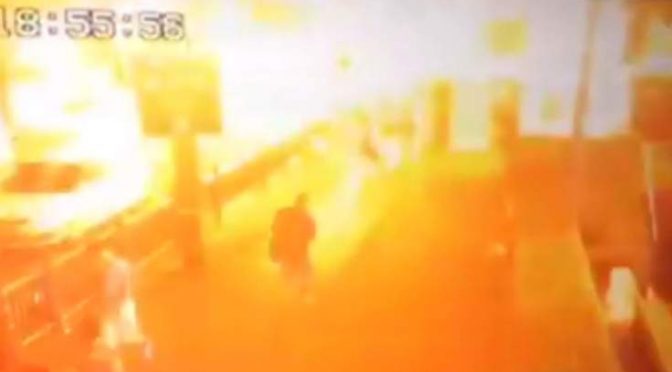 After the Tianjin China Blast which killed a hundred and still counting,  a bomb exploded in Bangkok Thailand’s busiest central district. Scores dead.
Some of the planned attacks were previously thwarted, but certainly this week’s Cabalist offensives were not.
We are entering a new phase of the endgame. Asia is now under an open war with Nazionists.
END_OF_DOCUMENT_TOKEN_TO_BE_REPLACED