Another banker bites the dust….

A week after stunned Tribeca woke up to news of a grizzly death in which a Citigroup managing director living on Greenwich Street was found dead in his bathtub with a slashed throat and the lack of a suicide weapon on the scene suggesting there was foul play involved, another banking executive was killed over the weekend, when 54-year-old Melissa Millian, a senior vice president at MassMutual, was found lying in a road in Simsbury, Connecticut, having been stabbed in the chest.
END_OF_DOCUMENT_TOKEN_TO_BE_REPLACED 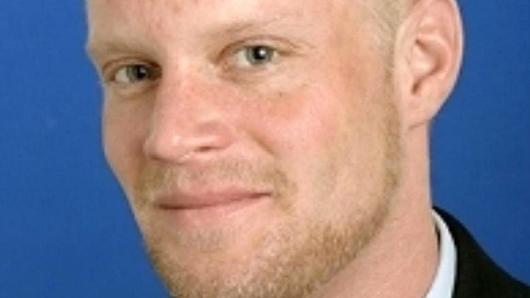 A Citigroup banker was found dead with his throat slashed in the bathtub of his swanky downtown apartment, authorities said Wednesday.
END_OF_DOCUMENT_TOKEN_TO_BE_REPLACED
“Never underestimate the power of a few committed people to change the world. Indeed, it is the only thing that ever has.”
~ Margaret Meade