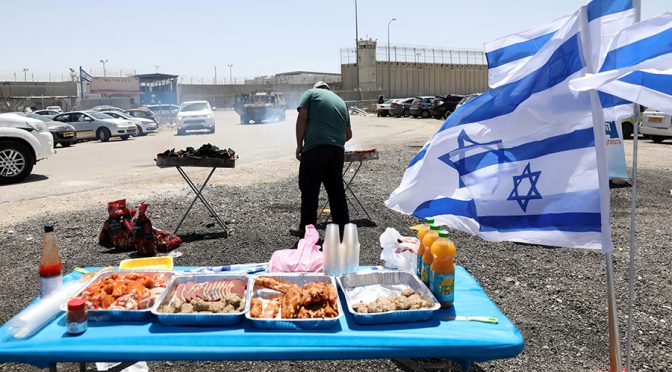 Criticize Israel and you will be labeled anti-Semite. Talk about the 125 million Muslims, Christians, Hindus, Animist, and Atheists, who died during the Second World War, and you’ll be called a Holocaust denier because you intentionally omitted the special deaths of the Jews – “6 million” of them. END_OF_DOCUMENT_TOKEN_TO_BE_REPLACED