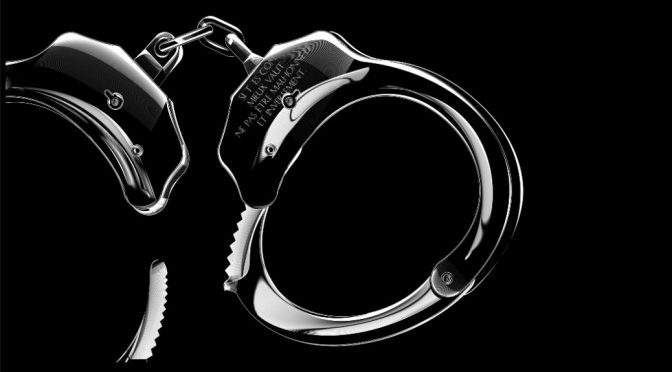 “In individuals, insanity is rare; but in groups, parties, nations and epochs, it is the rule.” – Friedrich Nietzsche
Modern society does not care much for the individual. National interest, public policy, and the common good are held up as the ideal. We still hear lip service paid to the individual rights of man on occasion, but only within the context of individual servitude towards one or another State-driven collective goal. Of course these goals are presented as moral and upright, but there is a little catch – no one can truly opt-out of supporting the chosen goals. The State, in all its benevolence, is going to take your money to support the collective goals of society whether you like it or not.
END_OF_DOCUMENT_TOKEN_TO_BE_REPLACED

Time to revisit some of the most important machinations of how we got here.

The Science of Thought Control

END_OF_DOCUMENT_TOKEN_TO_BE_REPLACED 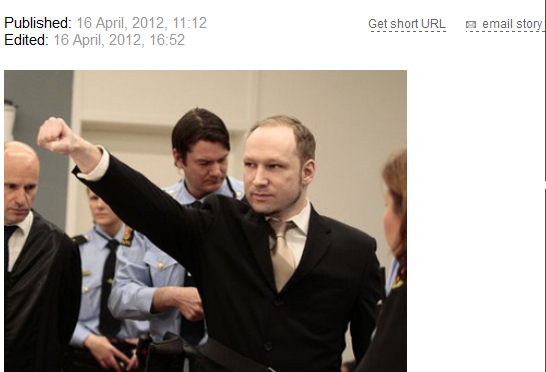 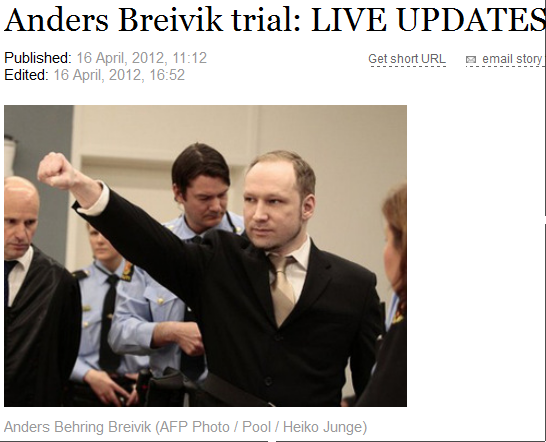 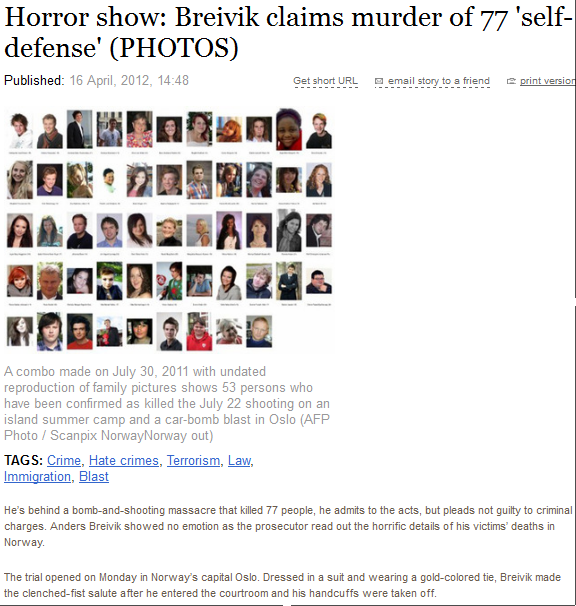 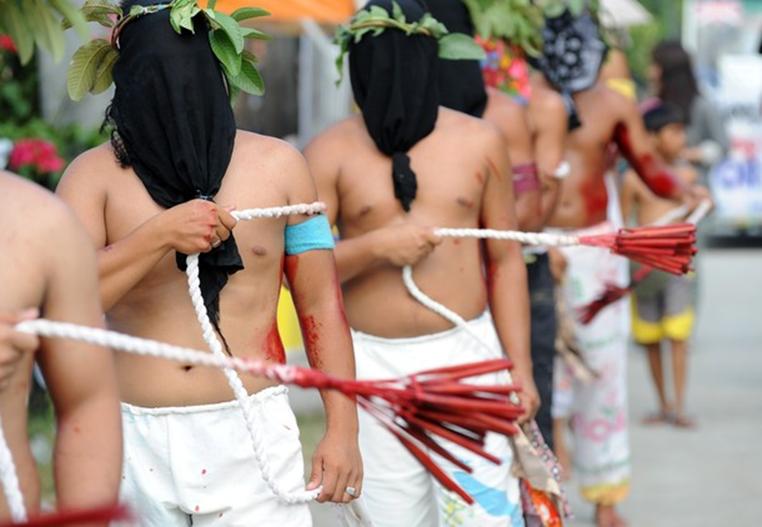 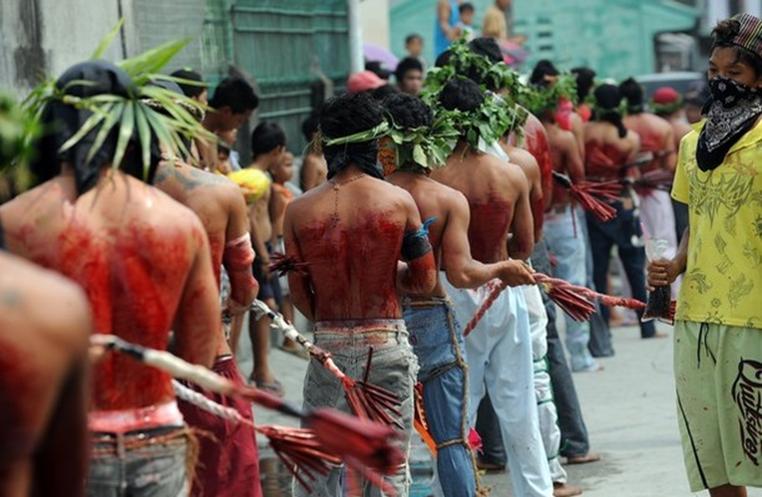 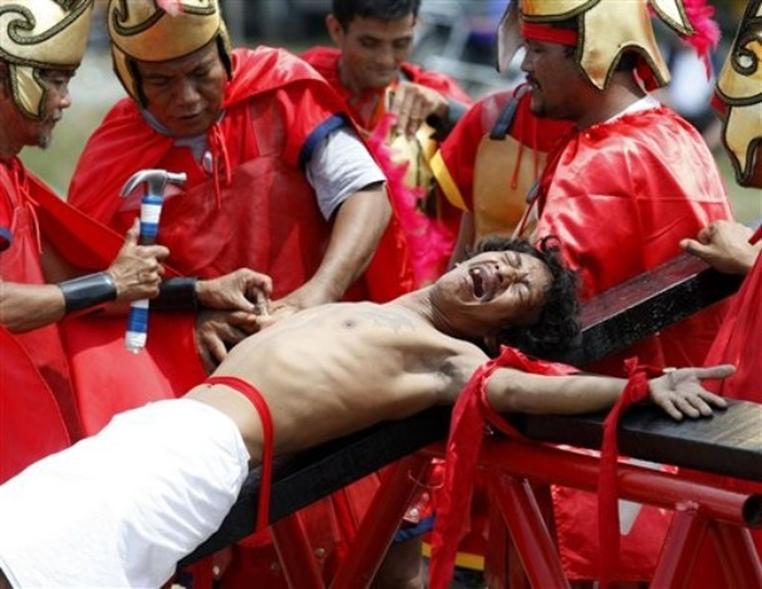 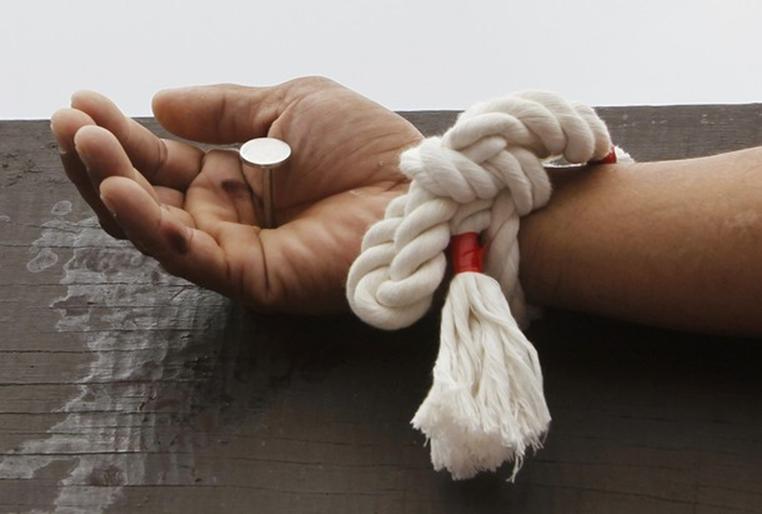 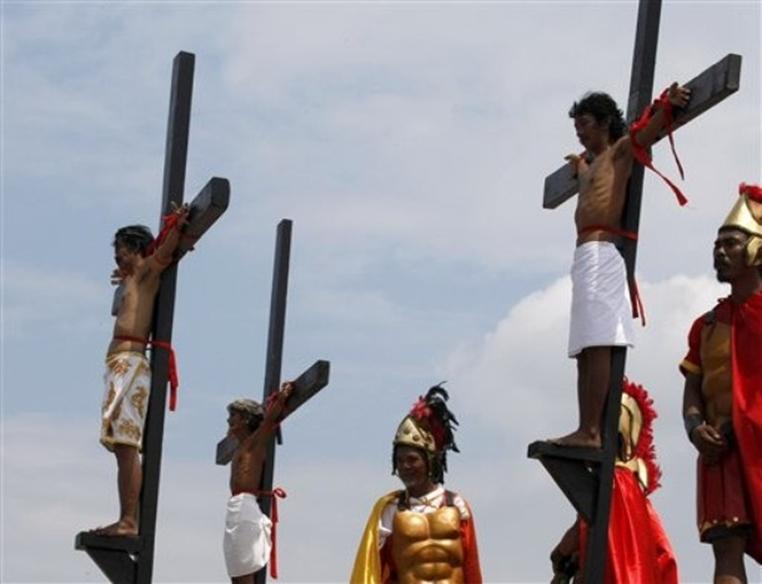 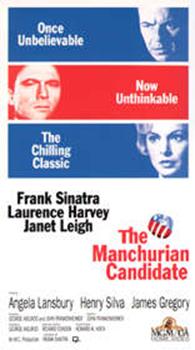 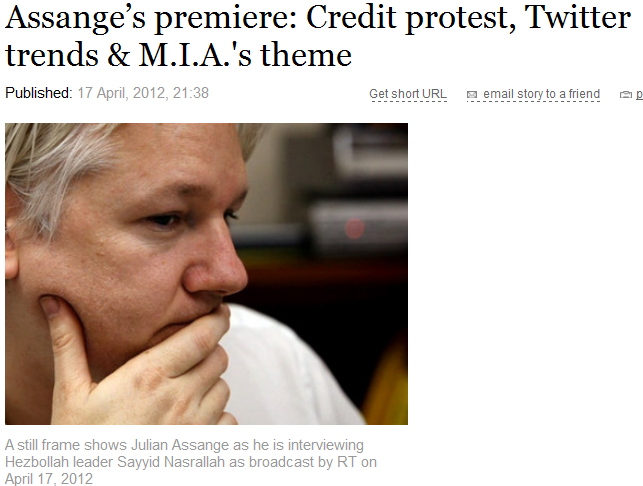 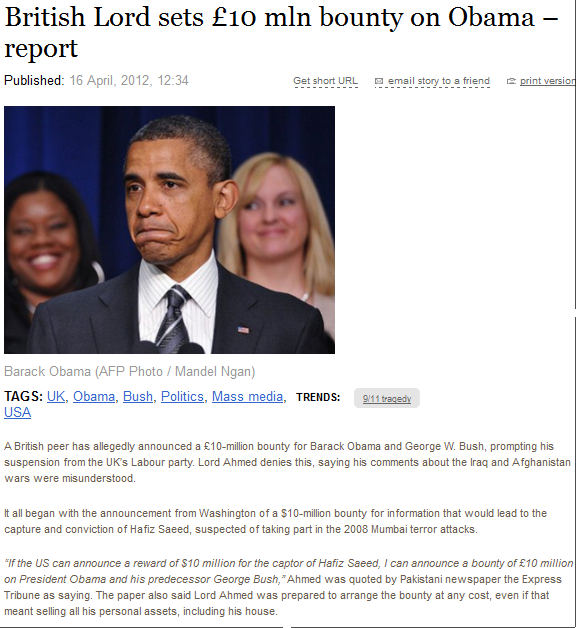