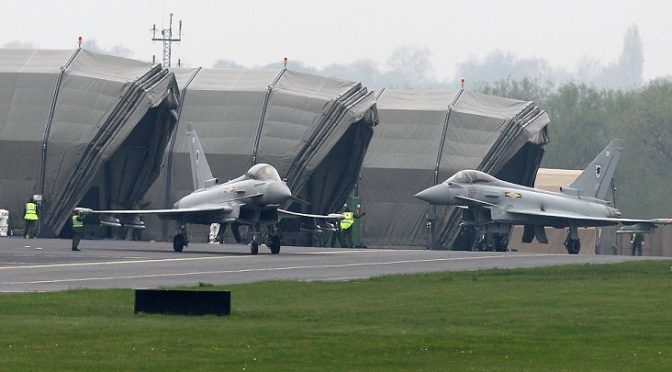 After the massive exposure of their puppet Middle Eastern governments’ collusion with the Islamic State terrorist enterprise, the British monarchy is wasting no time to actively return to Asia via Japan and is also reported to have been behind Saudi’s Shiite provocation all along.
END_OF_DOCUMENT_TOKEN_TO_BE_REPLACED 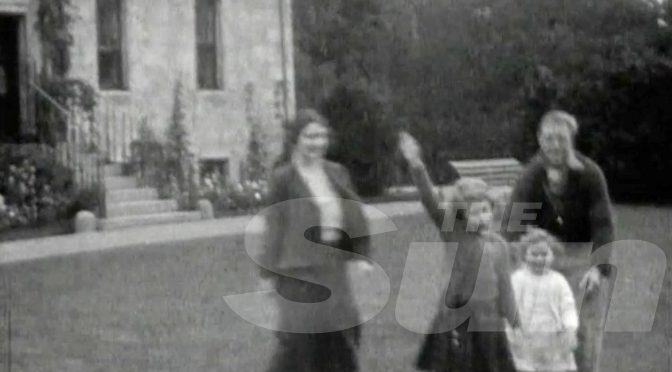 An 82 year old video released by the Sun confirms what we already knew about the Nazi roots of the bogus Queen of England and her entire bloodline.
END_OF_DOCUMENT_TOKEN_TO_BE_REPLACED