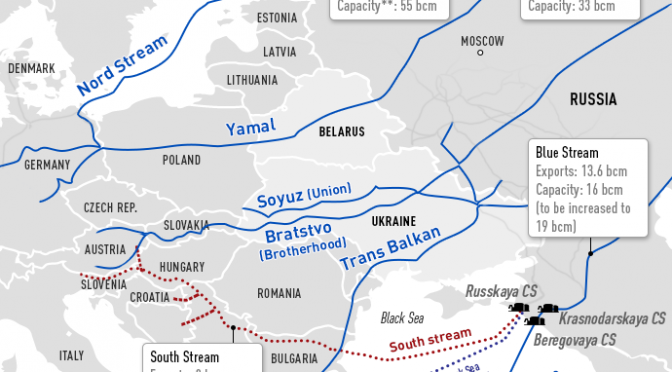 Russia’s refusal to bow down to the caprices of her neighbors is one of the reasons why the Paris “Je Suis Charlie” has to be launched, out of desperation.
The EU is shooting itself on the foot by issuing multiple sanctions against Russia, at the time when it was so easy for Putin to retaliate having made substantial preparation beforehand. The ongoing slump in  oil prices only feeds the tabloid narrative of the West, but is not in any way affecting the internal balance sheets of Russia.
This arrogance has rendered Bulgaria as collateral damage, wittingly.
The final announcement to withdraw South Stream comes in parallel with Norways StatOil’s decision to stop all oil explorations in Greenland.
END_OF_DOCUMENT_TOKEN_TO_BE_REPLACED