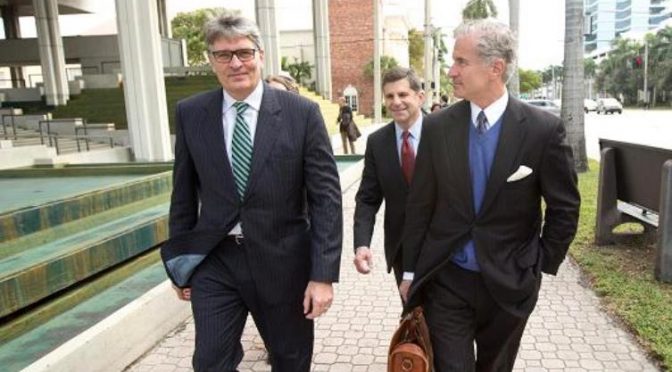 There are some big names from the banking industry and monarchy that are facing trial this year. Hopefully, the list should get a little longer in the days ahead.
END_OF_DOCUMENT_TOKEN_TO_BE_REPLACED

Brussels: Monday, November 5, 2012 6:30 pm GMT
The first evidence in the opening case in the docket of our Court is now posted online for examination and a verdict by our Citizen Jurors and the world community. It is accessible through the youtube link posted in this email.

This first posting addresses the evidence of intentional genocide by the churches and government of Canada, and the Crown of England and the Vatican, according to the first three of the five defined crimes in the indictment. The final two crimes will be addressed in the second online posting of this case, to occur around November 15, 2012.

Further instructions will be issued to our citizen Jurors and other Court officers.

We urge the world community to follow the evidence and participate in the sentencing and enforcement procedures of the Court that will follow the verdict, after the other four cases in the Docket.

We also ask you to post this youtube link widely, and share it with your political representatives, media, libraries and educational institutions, as well as your communities.