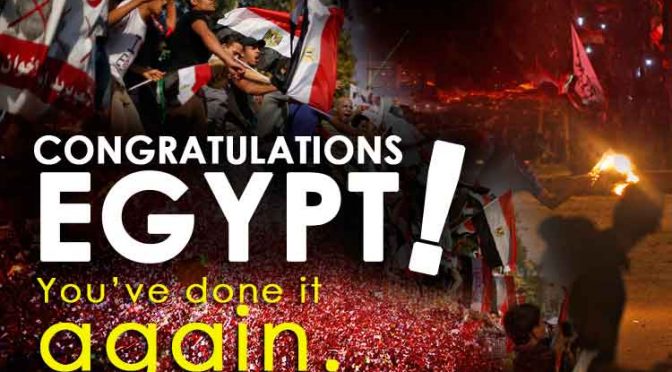 Egypt is not just the home of the Great Pyramid, it is now a bedrock of the greatest revolt in human history. 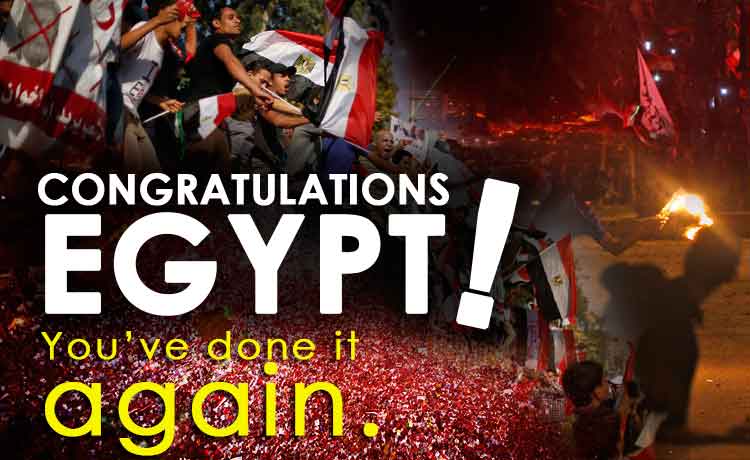 As of today, the streets of Cairo is flooded with human flesh demanding the removal of another CIA stooge in the region, President Morsi.

Like the rest of Europe, millions are expressing their anger over the worsening economy, and have abandoned their party loyalties to join a unified clamor for Morsi’s resignation.

The world has never seen anything like this, and yet the mainstream media are not broadcasting any of it. But who needs them?

The sages were right. This is the time when a sea of change will wash away the carcass of the old and rotten, ideas and concepts that only benefited the select few who called themselves the Chosen People (not the Jews again), to make way for a new age of Enlightenment and prosperity that will carry humankind into an unending progression beyond today’s imagination.

Together, let us congratulate the Egyptians for showing us how to walk the Streets of the Revolution one more time.

It is high time that the sons of Benjamin Franklin, George Washington, and Thomas Jefferson to show their courage and fortitude, and make the Fourth of July 2013 more than just a commemoration of the Big Event in 1776. 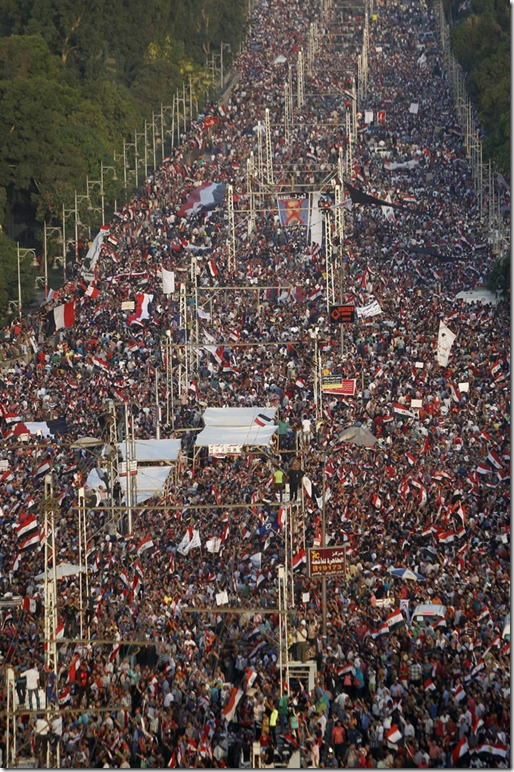 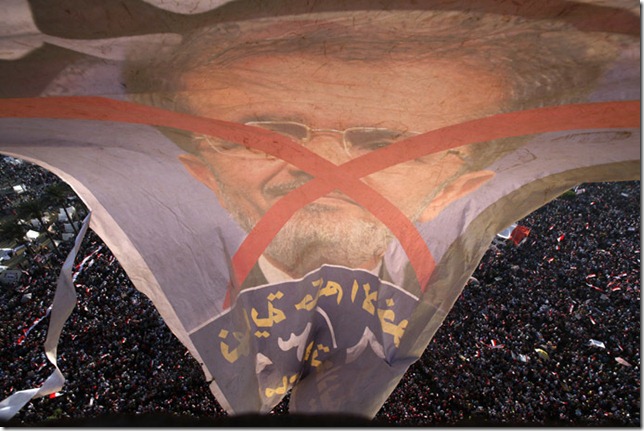 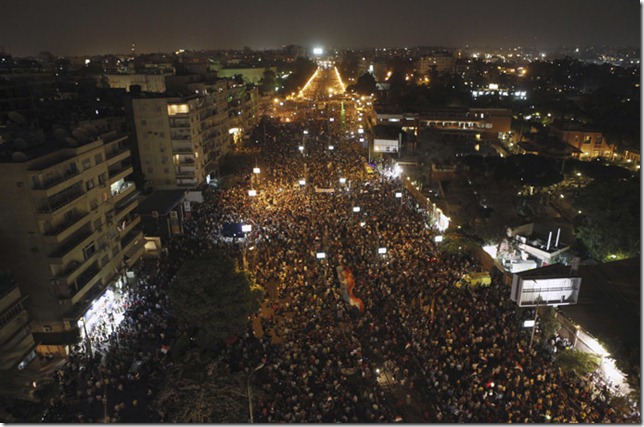 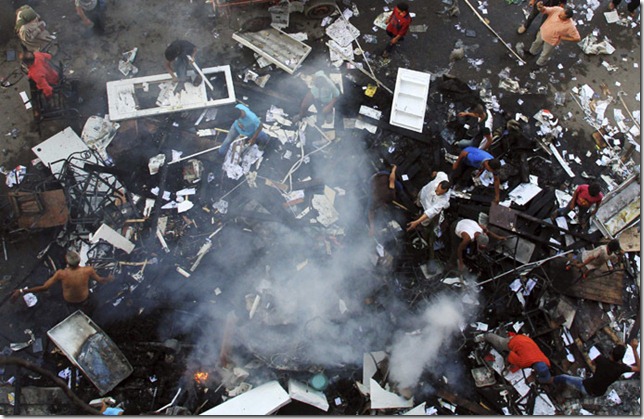 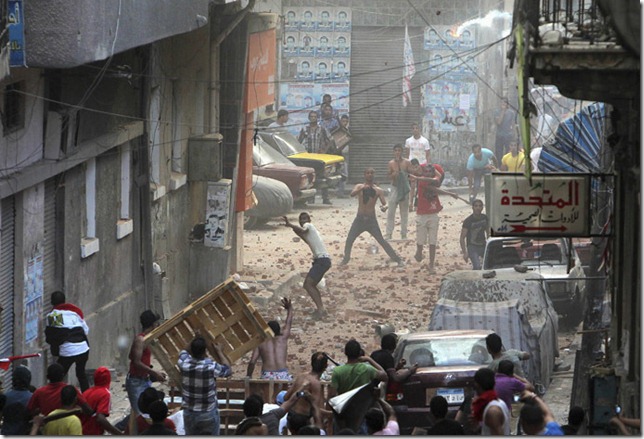 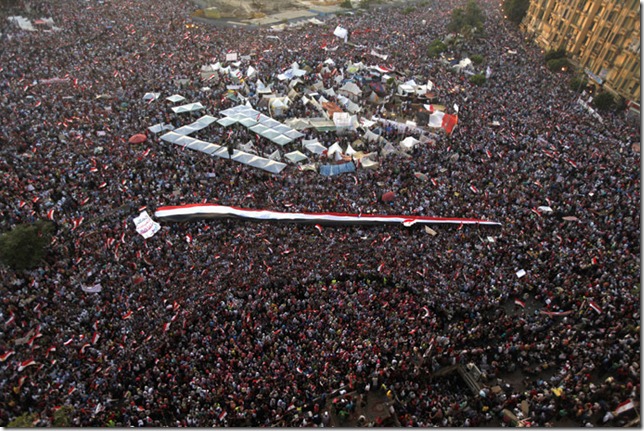 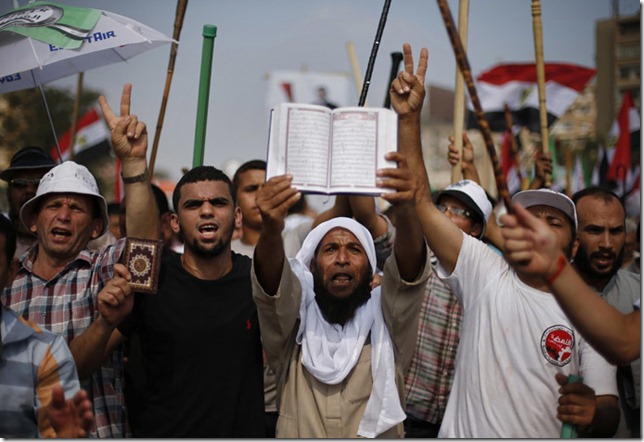 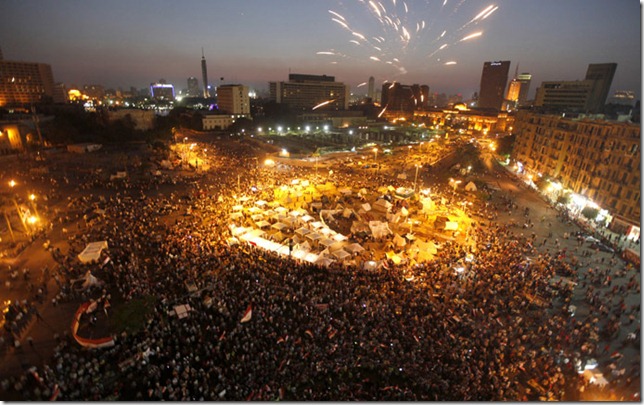 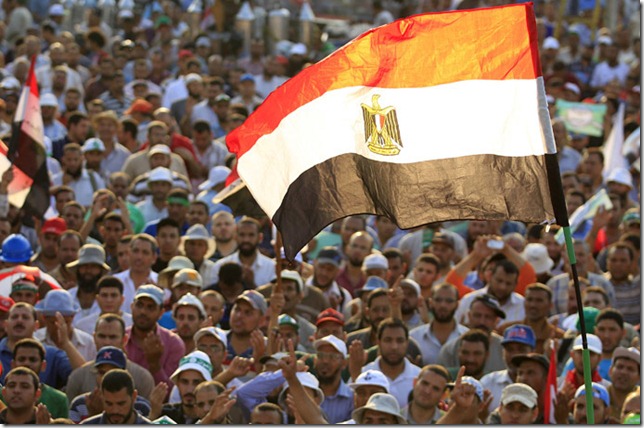 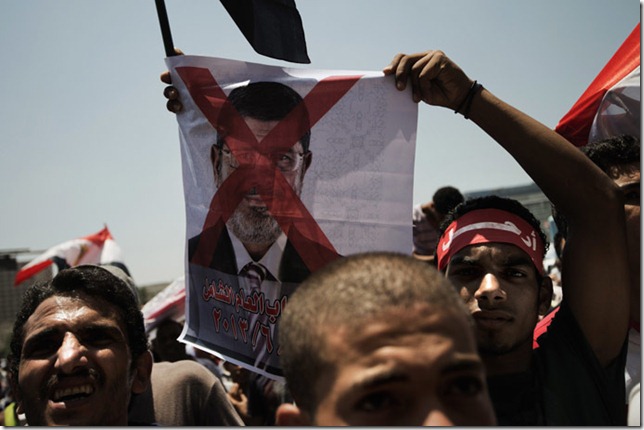 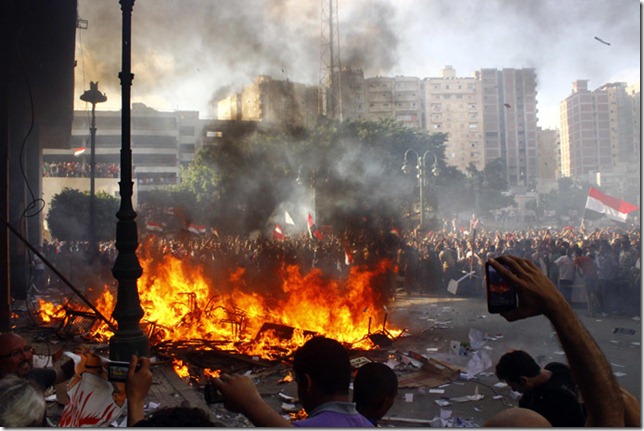 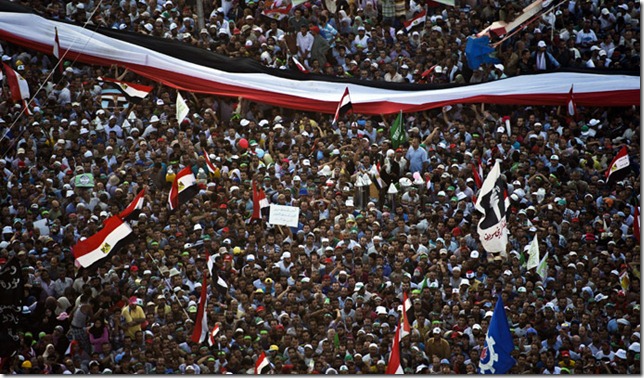 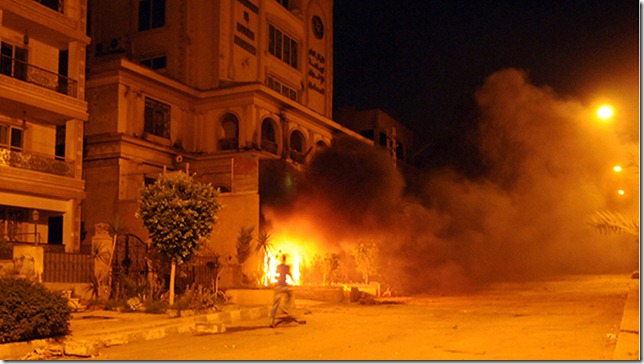 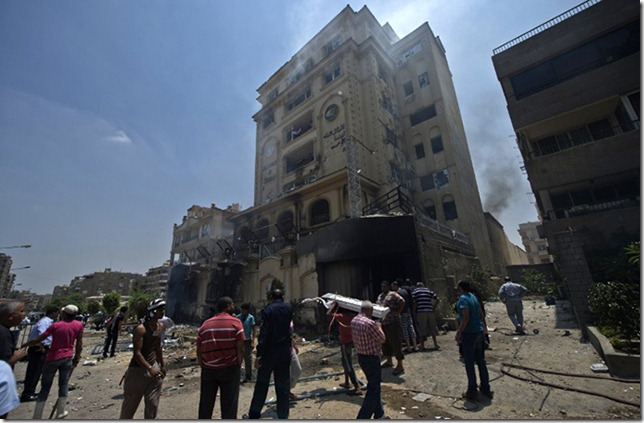