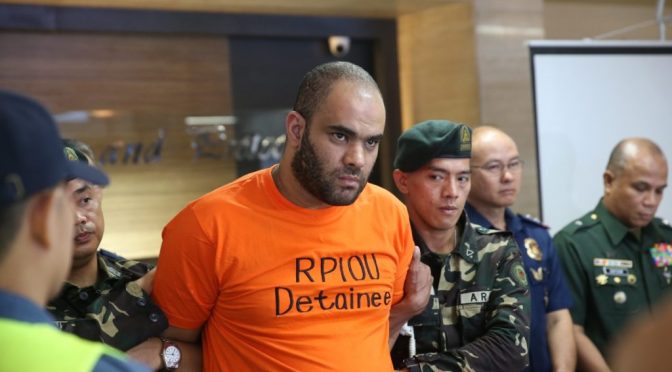 As we have said many moons ago, there is now a very close coordination between the Eurasia, BRICS, and ASEAN intelligence communities against global terrorism. The phrase “global terrorism”, of course, refers to the rouge CIA, which consists of the Nazi remnants in collusion with the 13 ruthless bloodlines, one of which is running the Jesuit military and intelligence organization. END_OF_DOCUMENT_TOKEN_TO_BE_REPLACED