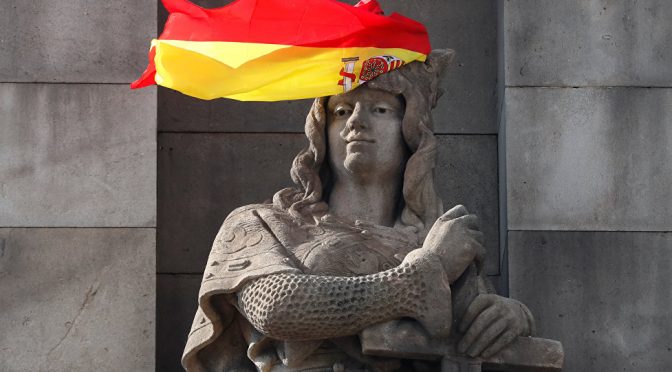 With Catalonian President Carles Puigdemont stepping back from the brink in the midst of rising tensions in Spain over the region’s bid for independence, signing a declaration of independence but deciding to suspend its implementation, millions will have breathed a collective sigh of relief given the prospect of a severe response from Madrid. END_OF_DOCUMENT_TOKEN_TO_BE_REPLACED 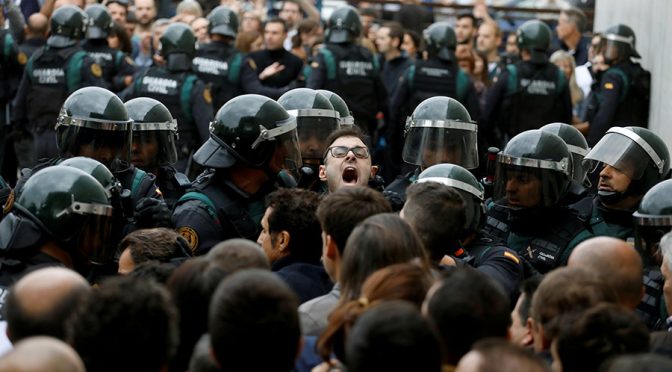 The script has been overused for some time, but as madmen they are, they must continue to unleash their MK-ULTRA assets whenever there’s a need to sway public’s attention away from the multi-pronged offensive against their well-built institutions of dominance. END_OF_DOCUMENT_TOKEN_TO_BE_REPLACED