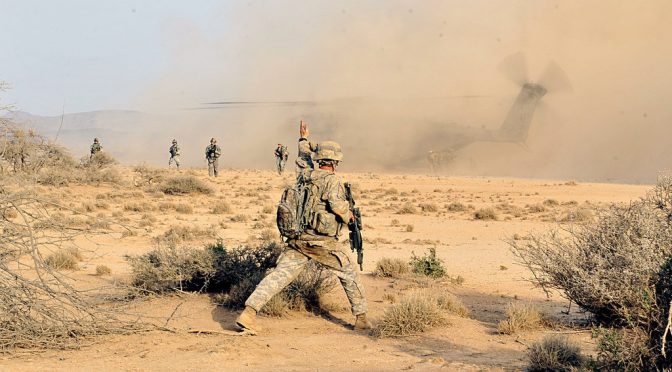 China’s increasing presence on the international scene is an undeniable threat to the US-led world order. Critical to China’s emergence as a major power this century, has been its widening influence in the Central Asian states. Central Asia, rich in mineral reserves, is among the earth’s most strategically important regions. Control over Central Asia ensures access to raw materials such as oil or gas, while it stands as a “guardpost” against US hegemony over the Persian Gulf further south.

END_OF_DOCUMENT_TOKEN_TO_BE_REPLACED
“Never underestimate the power of a few committed people to change the world. Indeed, it is the only thing that ever has.”
~ Margaret Meade