They said that sanctions against Russia is crippling the country.
Quite the contrary, it is the banksters of the West that are bleeding…
END_OF_DOCUMENT_TOKEN_TO_BE_REPLACED

Police investigate the scene Tuesday where Shawn D. Miller (inset) was found dead in a bathtub with his throat slit. Photo: William Miller

A Citigroup banker was found dead with his throat slashed in the bathtub of his swanky downtown apartment, authorities said Wednesday.
END_OF_DOCUMENT_TOKEN_TO_BE_REPLACED

America’s second largest lender has reached a $17 billion settlement with US federal authorities over selling bad mortgages, according to sources close to the negotiations.
END_OF_DOCUMENT_TOKEN_TO_BE_REPLACED

Another sign of the fiat banking’s collapse is the eradication of all evidence of the crime it had commuted over the years. They certainly know that those slap on the wrist will never go unrectified.
Eliminating possible witnesses is not enough. Physical evidence, including shell companies,  must be wiped clean, too.
END_OF_DOCUMENT_TOKEN_TO_BE_REPLACED

After we have made things complicated and completely messed them up, we are now trying hard to simplify them.

Nowadays, among the things we love to simplify is the lingo. Oh, how we love to shorten things out:

It’s the same in the world of finance, we have G7 and of course G20. I’m just curious, though, as to when can we ever have an E1, i.e. EarthOne?

Anyway, a German minister is now saying that Greece should GTG out of the Eurozone… 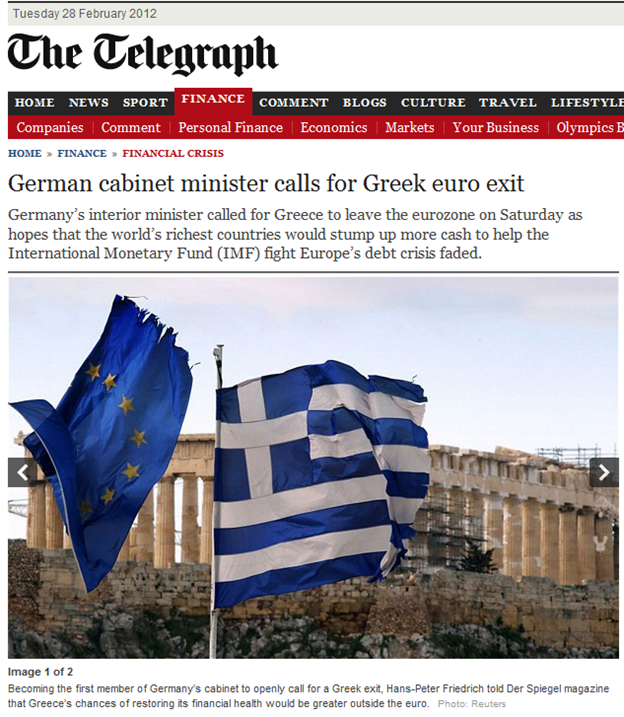 The outgoing WB Chief, Robert Zoellick, who said GTG two weeks ago, is rather merciless… 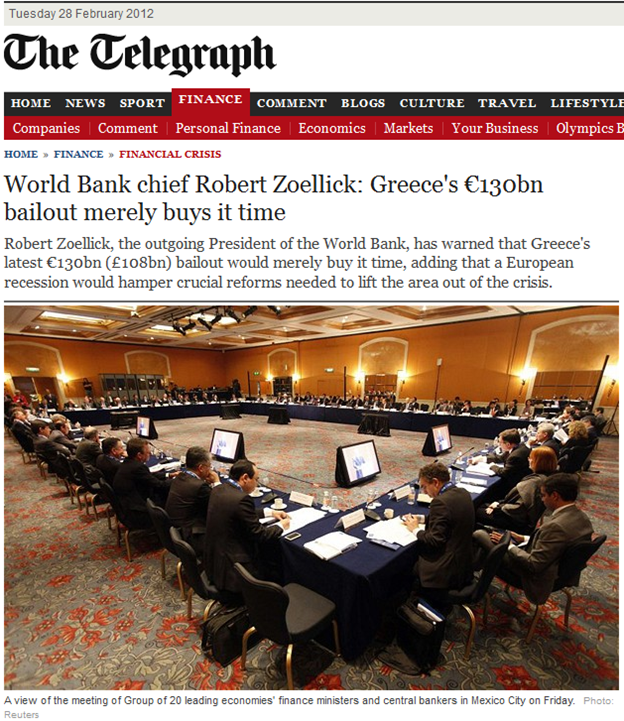 According to Ben Fulford, Mr. Geithner was held by New York City Police for questioning by the WHs where he needed to be slapped just to stop his parroting. Among the details that he gave is his being an errand boy, together with Obummer, for Bush Sr. 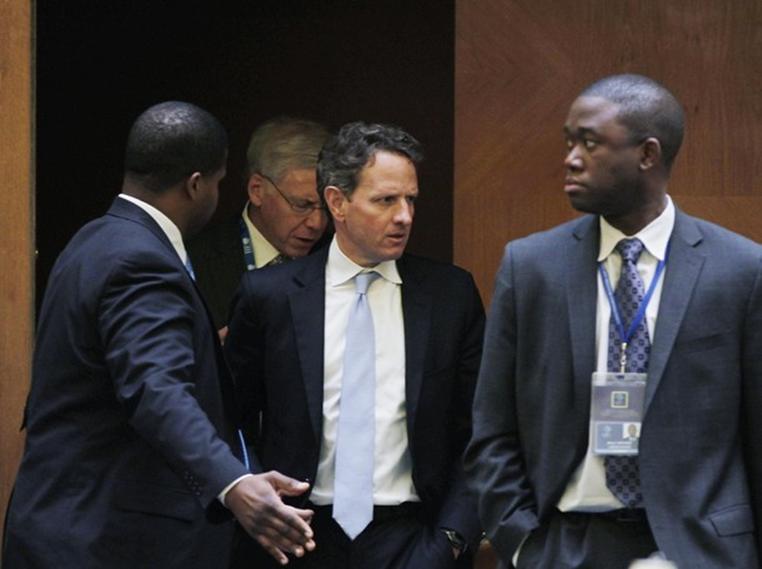 After being detained for questioning by the WHs, Mr. Geihtner proceeded to the G20 Summit where he emphasized that the Eurozone must never rely on the US in lieu of any IMF assistance… 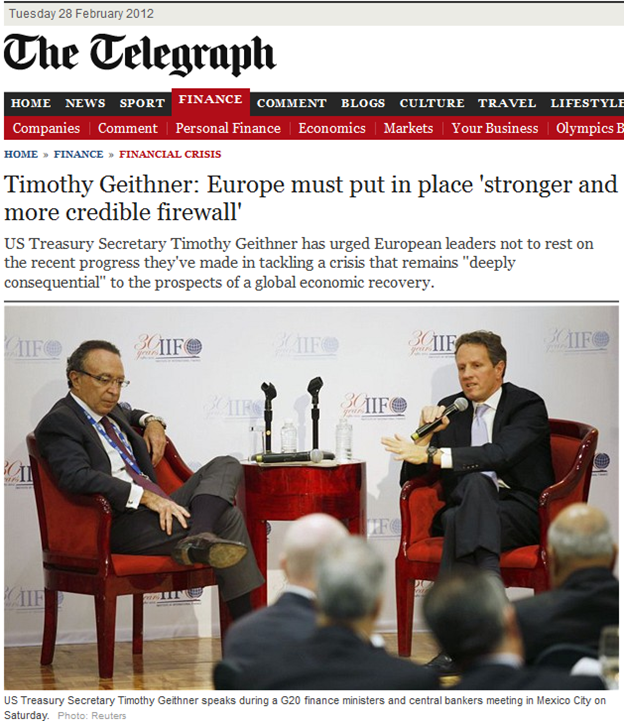 I’m no financial expert, and the only firewall I’m acquainted with, beside both sides of the building I’m in is the computer firewall. But I know exactly what credibility means, and I don’t think these people have it. So what do these people do during and after these meetings?

Again, the G20 leaders are echoing what Mr. Geithner had been saying, i.e. that a reliable financial firewall must be put in place before any help can be expected. This is another way of saying, we can’t print money anymore… 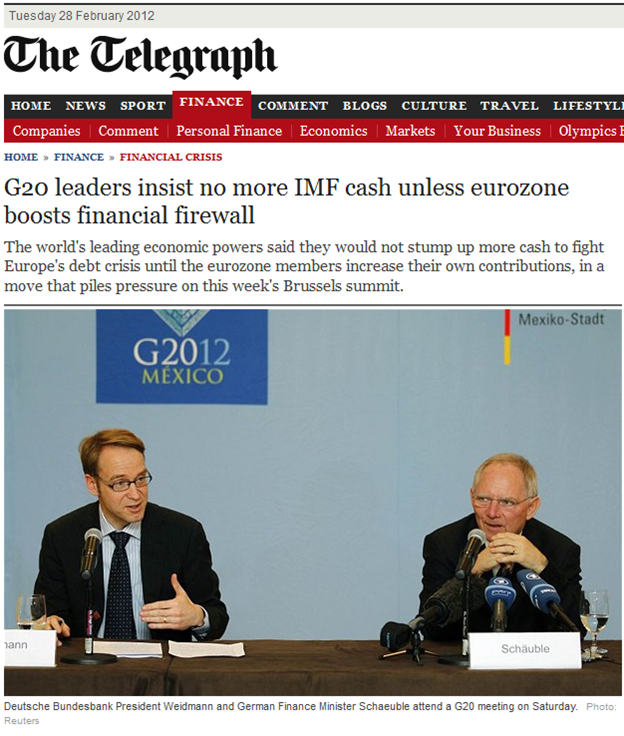 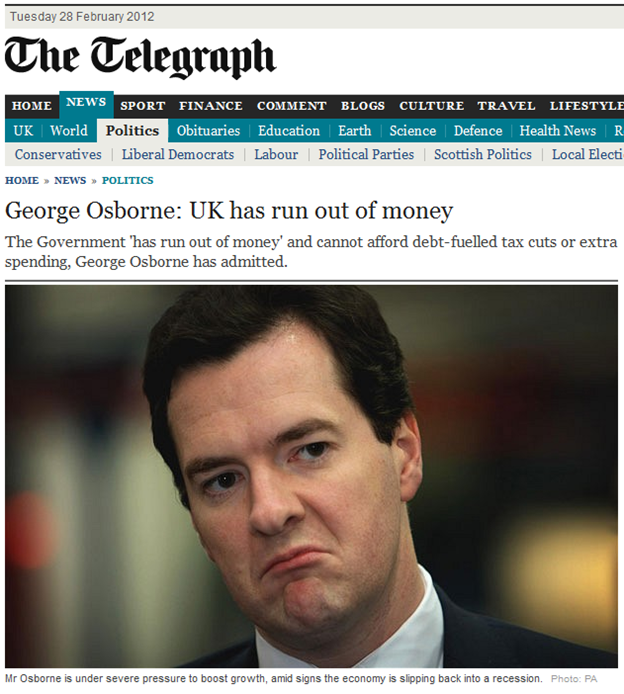 For years, I’ve been wondering who pays the bill for these elaborate meetings. Last Saturday, they did it again, this time in Mexico and just so they can say to each other, “We are already bankrupt, don’t ya’ get it?

I mean, what happen to the cellphones?

Here in my country, even the fish vendor, a tricycle driver, or the lowly farmer, have cellphones. Mind you, that’s not an exaggeration. In fact, up to now, we are still holding the record as the “texting capital of the world”. Why not? It’s at the top of the priority list of every Filipino, even a notch higher than the next meal. Cellphones bring us closer together even if we are separated by islands. Being closely knit families enable us to help one another. Yeah, that’s how these ordinary folks survive hard life.

So why aren’t these men with impressive neckties content themselves with teleconferencing, when it is more cost efficient than physically attending these illustrious summits? Or, use smartphones to send text messages to their counterparts, and say, “Hey Buddy, you’ve got an arrest warrant here.”

Can you imagine Bush Sr. texting Merkel, “Angel, I believe we’re fucked up now! Do we still have that vintage Nazi bunker?” 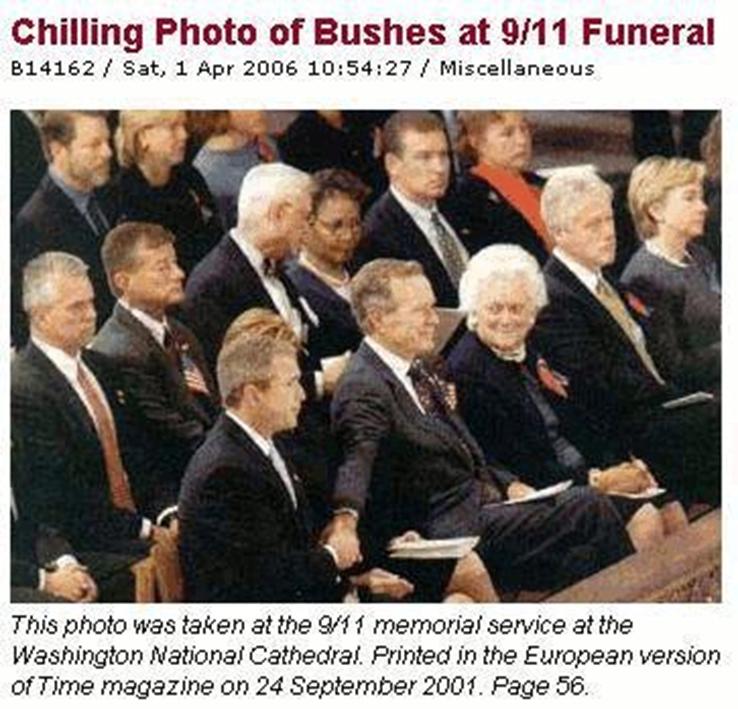 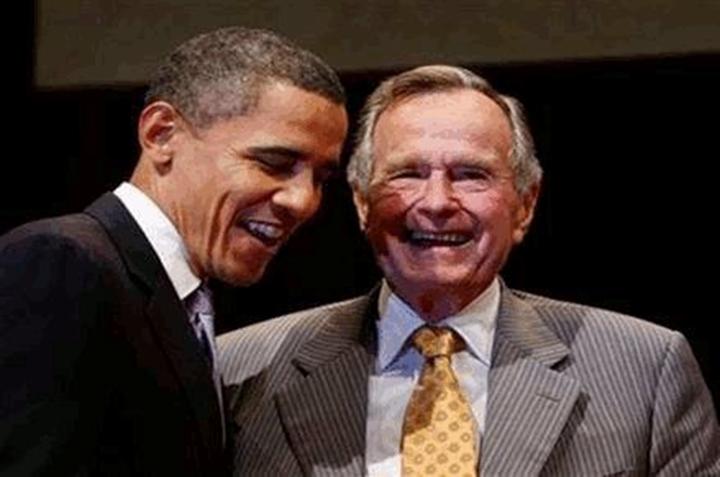 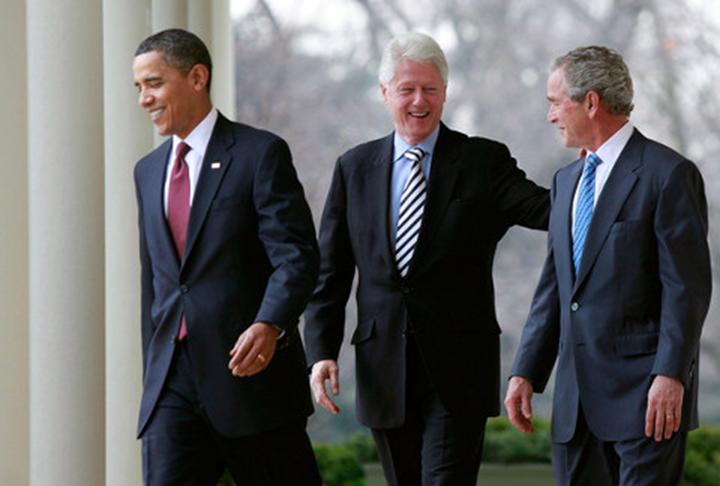 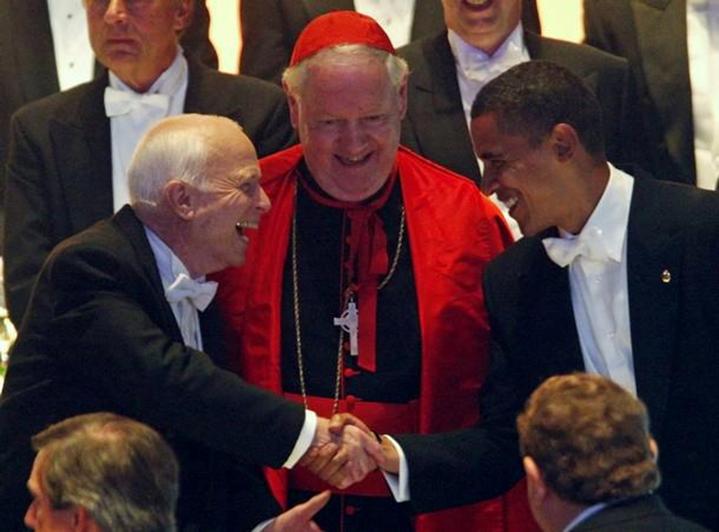 Happy days are over for these lunatics. At this point in time, most people on this planet are ready to revolt. Even without the WDS or the WH, revolution is undoubtedly inevitable. The OWS is just a taste of it.

The madness is just too much. 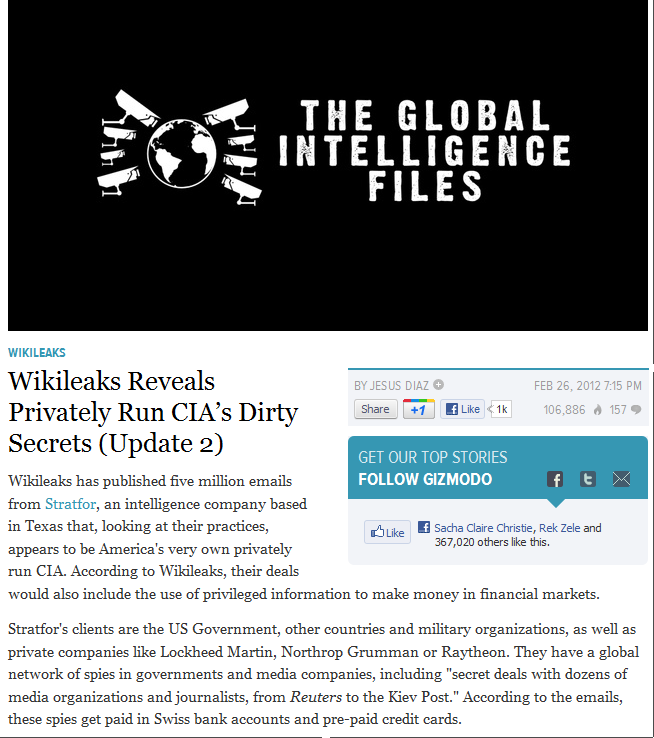 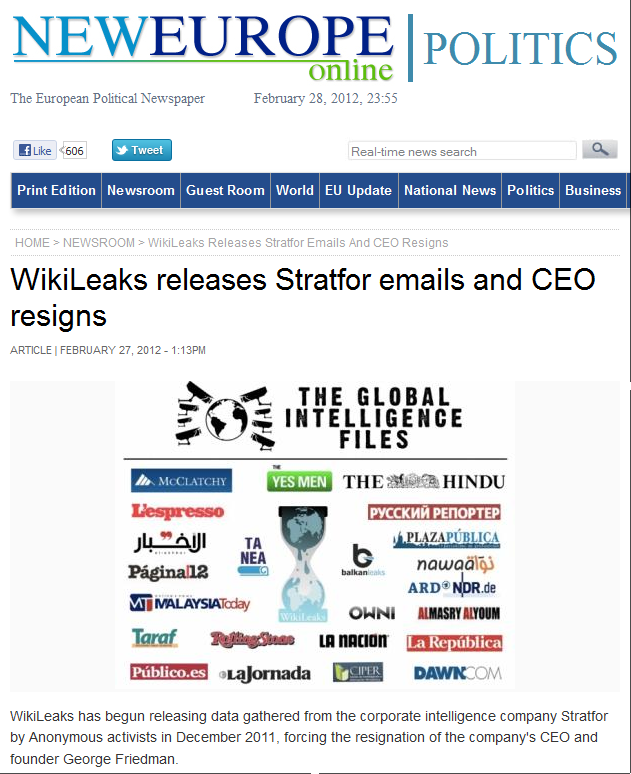 What these people deserve is not a Nazi bunker, but a Nazi Gas Chamber… 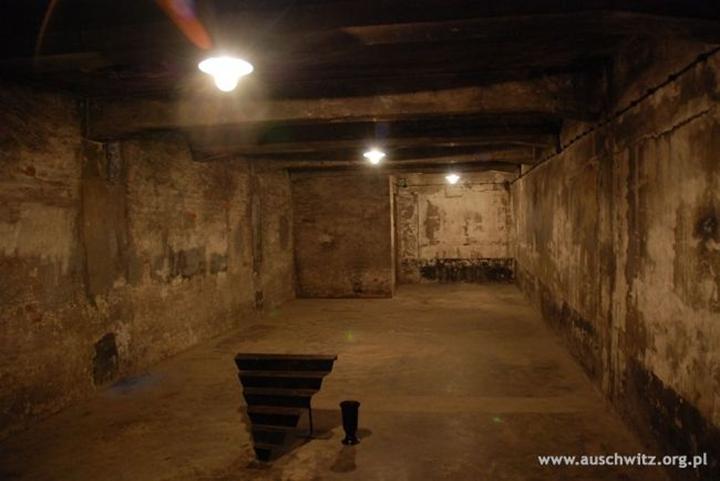