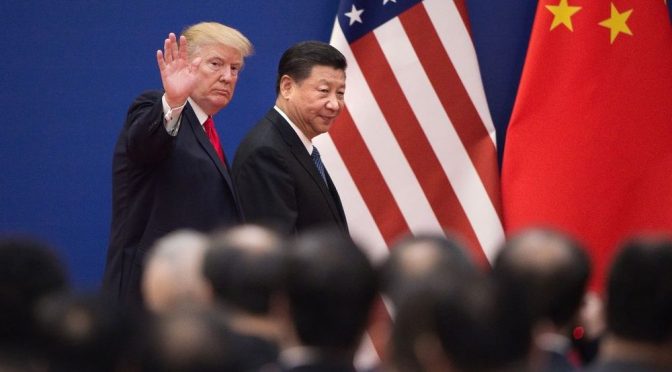 The Pentagon’s new military report on China released on September 1st has demonstrated that the outdated and deadly Cold War mentality which has wrought such destruction upon the world since the end of WWII has not only become more deeply embedded into the psyche of dominant foreign policy officials in the Pentagon, it demonstrated that the current American establishment is totally unfit to survive in today’s nuclear age.

END_OF_DOCUMENT_TOKEN_TO_BE_REPLACED
“Never underestimate the power of a few committed people to change the world. Indeed, it is the only thing that ever has.”
~ Margaret Meade