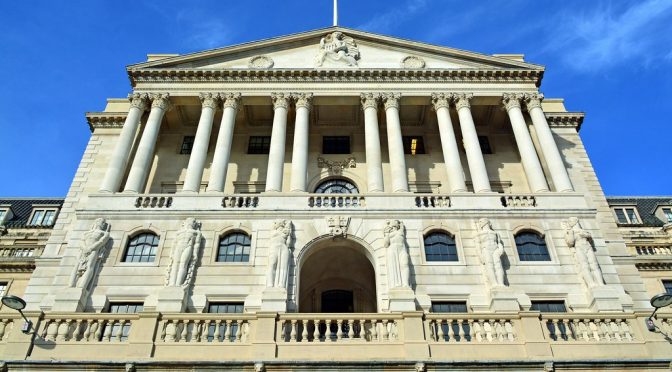 The mainstream news has been awash lately in talk over the danger of economic “contagion,” primarily due to lack of dollar liquidity in emerging markets. This lack of liquidity is being pegged as a trigger for instability in stocks, bonds and forex markets around the world, and this time around it is the nation of Turkey that is being called a potential trigger for a fiscal domino effect spreading through multiple countries. END_OF_DOCUMENT_TOKEN_TO_BE_REPLACED