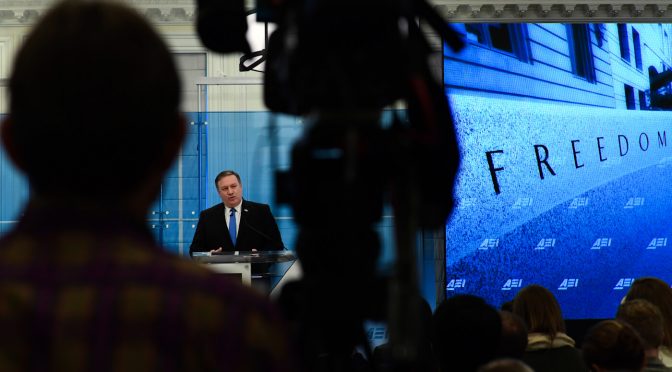 The release a report by the U.S. Department of State’s Global Engagement Center (GEC), billed as the Donald Trump administration’s “dedicated center for countering foreign disinformation and propaganda, cites the Strategic Culture Foundation in Russia, Canada’s Global Research Center, and other on-line publications as “proxy sites” for Russian intelligence and the Russian Foreign Ministry.

END_OF_DOCUMENT_TOKEN_TO_BE_REPLACED

Dec. 19, 2014 (EIRNS)—During Russian President Vladimir V. Putin’s annual year-end press conference yesterday, a journalist from British Intelligence’s Reuters new service threatened him with a “palace coup” in a bizarrely inappropriate, “in-your-face” question. The threatening, bizarre, and in-your-face character of the question, precisely echoed the hubris with which Obama administration officials have collaborated with Sony Pictures to produce a movie, “The Interview,” about the assassination of a current head of state: North Korea’s Kim Jong-Un.
END_OF_DOCUMENT_TOKEN_TO_BE_REPLACED 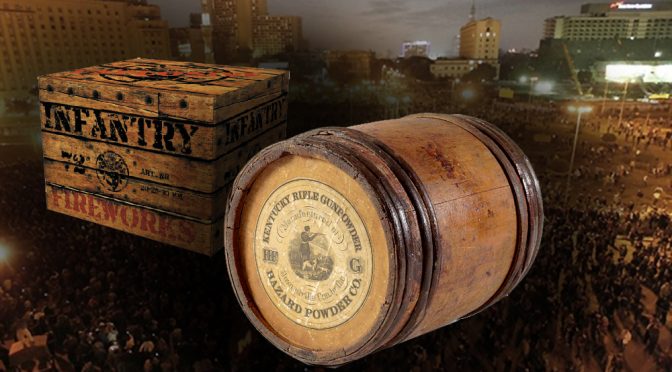