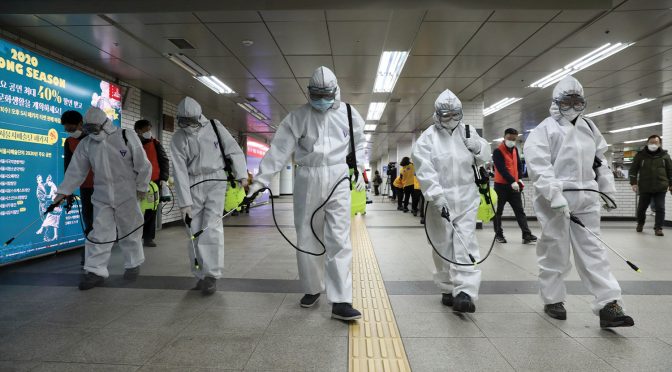 It is difficult not to notice something contrived in the currently announced “pandemic” of the Novel Covid-19 virus. Media coverage of this event has all the hallmarks of a coordinated hysterical campaign, namely:

END_OF_DOCUMENT_TOKEN_TO_BE_REPLACED 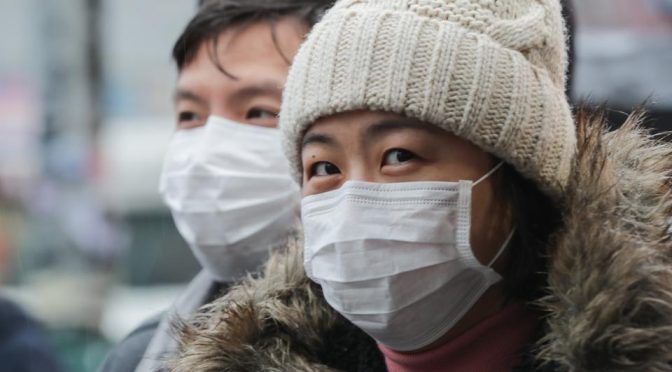 What do we know?

We know that the tests do not work but governments pretend that they do. We also know that some vaccines sterilize people. Warp Speed vaccine preparation almost guarantees vaccine injury, plus it is an entirely new DNA altering vaccine. Big Pharma is not liable for injuries. Nano-tech is also part of the equation with Immunity Passports etc. — Mark Taliano

END_OF_DOCUMENT_TOKEN_TO_BE_REPLACED 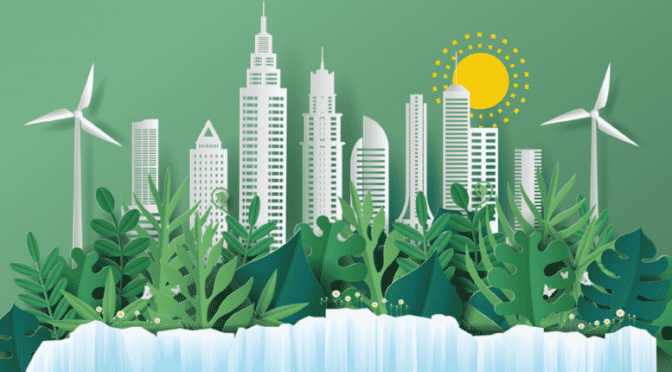 Club of Rome was originally founded at a meeting in David Rockefeller’s house in Bellagio, Italy, and promoted alarmism over population growth. Its 1973 book, Limits to Growth, coincided with the creation of the Trilateral Commission, also by Rockefeller. They are still at it. This text is taken from the Club of Rome’s report, Planetary Emergency Plan: Securing a New Deal for People, Nature and Climate.

END_OF_DOCUMENT_TOKEN_TO_BE_REPLACED 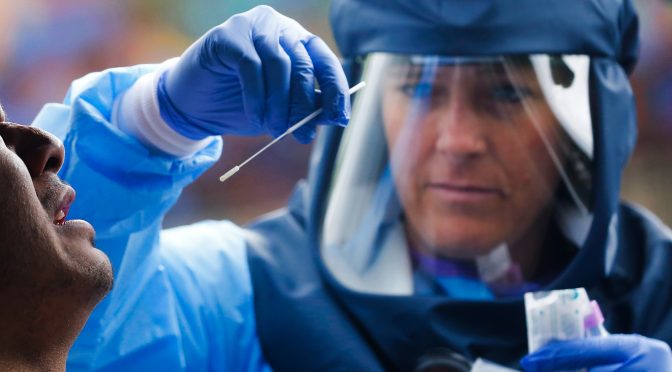 A lie can only be covered up only with another lie. When the people are exposed to the latest lie about the “deadly” COVID19 plandemic, the authorities demanded the mass wearing of facemasks to “flatten the curve” and end the nightmare. So, most people continue to abide by it, and the criminals wholeheartedly welcome the measure.

END_OF_DOCUMENT_TOKEN_TO_BE_REPLACED 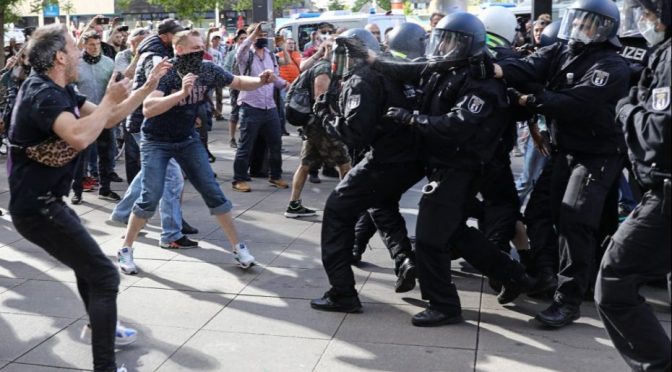 The government and media have dumped at the doorstep of the coronavirus many of the political, economic and social afflictions that are now ravaging much of the global population. In reality, they need to point the finger at themselves.

END_OF_DOCUMENT_TOKEN_TO_BE_REPLACED 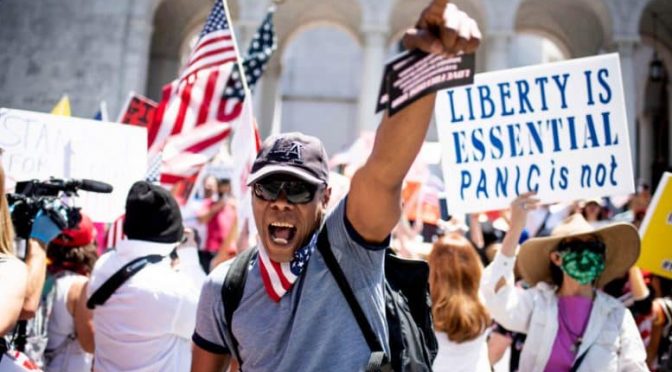 Constitutional sheriffs, judges and state legislators are rising up against tyrannical orders issued by state and local leaders and they deserve our support and encouragement. Here are just a few examples of courageous actions in the heat of battle to break the bands of tyranny.

END_OF_DOCUMENT_TOKEN_TO_BE_REPLACED 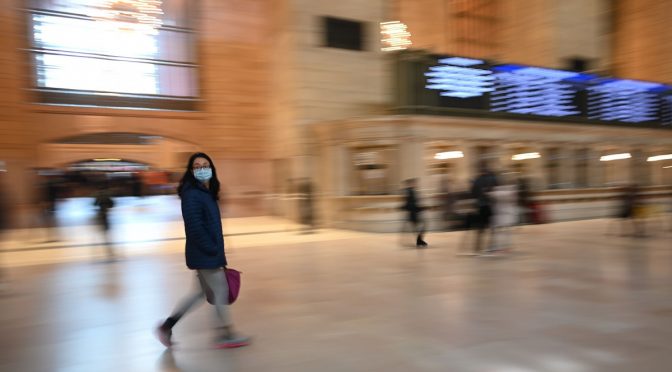 Between unaccountability of elites and total fragmentation of civil society, Covid-19 as a circuit breaker is showing how the king – systemic design – is naked.

END_OF_DOCUMENT_TOKEN_TO_BE_REPLACED
“Never underestimate the power of a few committed people to change the world. Indeed, it is the only thing that ever has.”
~ Margaret Meade