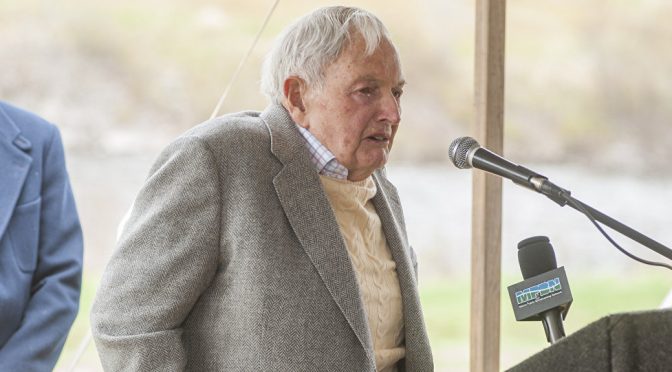 The most highly anticipated death of David Rockefeller happened when his newly transplanted heart failed this time around. END_OF_DOCUMENT_TOKEN_TO_BE_REPLACED 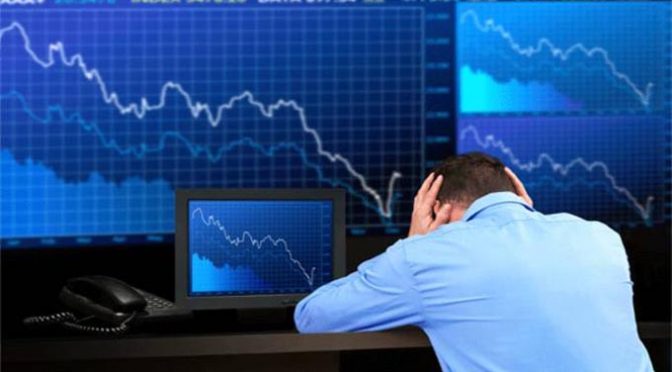 Here’s a good, easy on the skull explanation of what globalism is by Jon Rappoport…
END_OF_DOCUMENT_TOKEN_TO_BE_REPLACED 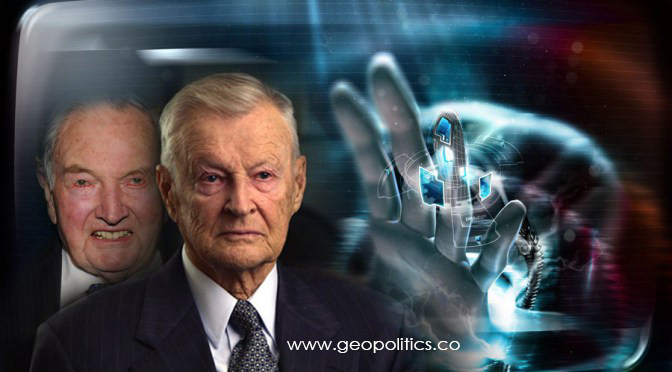 We have always said that Science is a two-edged blade, i.e. it can be used to cut off ignorance, or sever the head altogether.
When Science is used for the good of the people, progress is assured, but when it falls into the wrong hands, the rest will suffer. END_OF_DOCUMENT_TOKEN_TO_BE_REPLACED 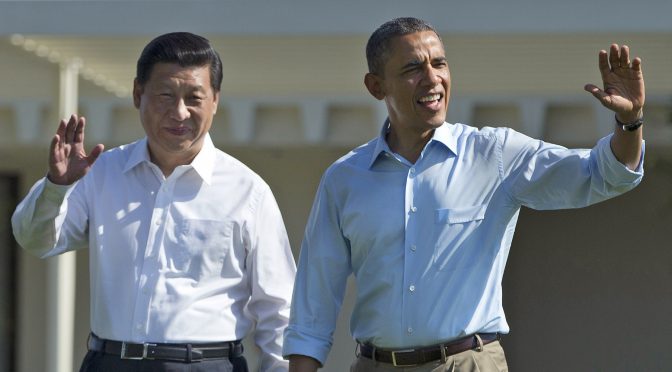 Having the biggest economy in terms of industrial export earnings, currency reserves, treasury bonds, not to mention the Collateral Accounts which it has the lion share, China has officially assumes leadership on global economy today.
END_OF_DOCUMENT_TOKEN_TO_BE_REPLACED

The United States of America Corporation, a subsidiary of the bloodline family owned Federal Reserve Board, has resorted to stealing private funds, and blaming it on “Iranian cyber-attacks,” in order to stave off bankruptcy, according to CIA and other sources. This desperate stalling maneuver comes as the members of the old pentagram of power, David Rockefeller, George Bush Senior, Queen Elizabeth, Evelyn de Rothschild and the Pope all argue amongst each other over what to do next.

The overall picture is that the Queen and the Pope are funneling money to Obama and pushing for his re-election, while the Rockefellers and Bushes are looking towards Asia, according to both CIA and Vatican sources. This leaves the Rothschild’s out on a limb and isolated. Their plan to start war and mayhem in the Middle-East, prior to doubling oil prices, is now starting to look like a really bad, if not fatal, chess move.