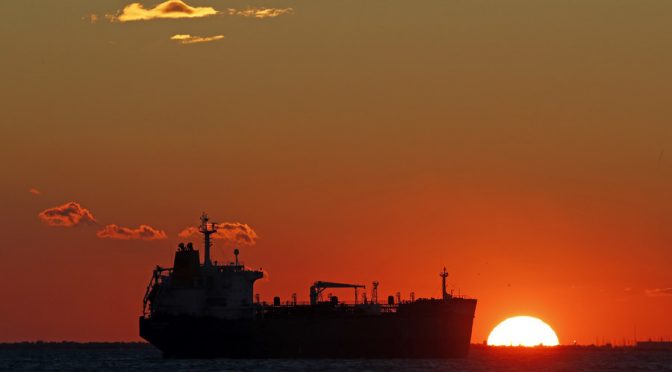 Recent events have become too obvious to ignore in the context of the ongoing covert war between the Alliance and the Deep State. Right after what we believe as an electromagnetic attack on Ukrainian arms and ammunition depot, Crimea plunged into a day of terror when “face masked terrorists” stormed a public school in Crimea, which even Putin later on acknowledged as an individual unable to adjust to “globalization” – a generic term which may apply to economic, geopolitics and terror. END_OF_DOCUMENT_TOKEN_TO_BE_REPLACED