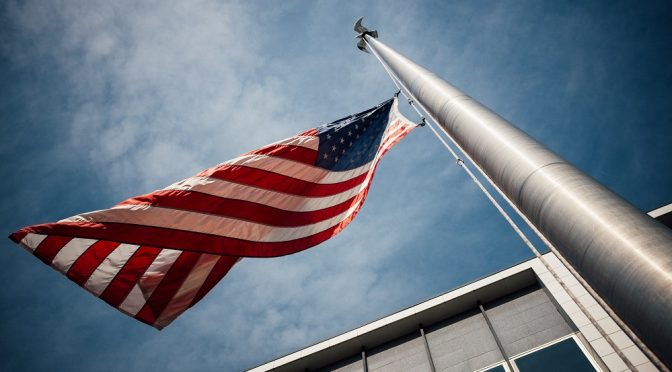 The draining of the swamp never happened. US troops are still in war zones around the globe. Apartheid Israel has grown in size even more. Meanwhile, neither Trump nor Biden can stop a China-Russian partnership that is blazing new state-led paths to progress and prosperity…

END_OF_DOCUMENT_TOKEN_TO_BE_REPLACED 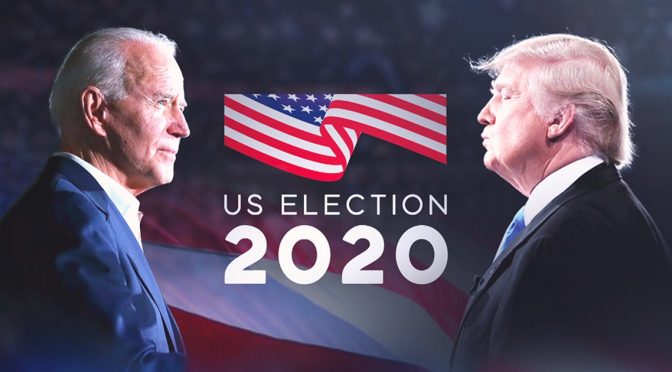 The Supreme Court declared in 1943, “There is no mysticism in the American concept of the State or of the nature or origin of its authority.”

END_OF_DOCUMENT_TOKEN_TO_BE_REPLACED 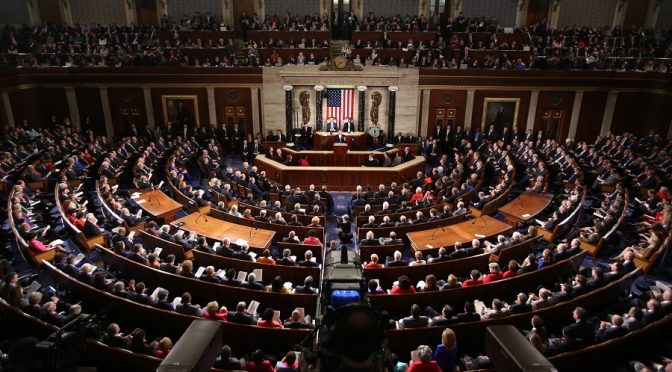 Who actually rule America today? Is America really the beacon of hope, democracy and freedom that the world came to know about? Or, is it worse than the governments it toppled in the pursuit of advancing corporate interests?

END_OF_DOCUMENT_TOKEN_TO_BE_REPLACED 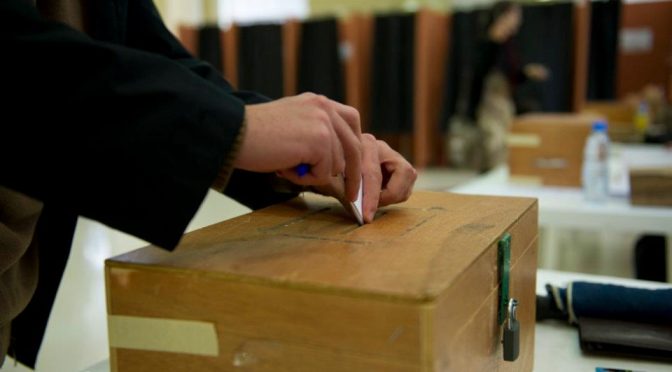 By Arthur D. Robbins
Global Research, March 26, 2015
Do away with elections? To even think such a thought is treasonous. An election, or should I say a presidential election, is one of the few occasions, or should I say the only occasion, on which we take a genuine interest in government.  We are spectators at a sporting event, a mix of a bullfight, prizefight and a barroom brawl. We get into heated arguments about which team is “better” about who deserves to win, about which gladiator will be the best for the country. There is an uppercut, a right cross, a roundhouse and he or she (not too often) is down for the count. No, he is not out. He is on his knees, struggling to his feet.  The crowd roars.
END_OF_DOCUMENT_TOKEN_TO_BE_REPLACED