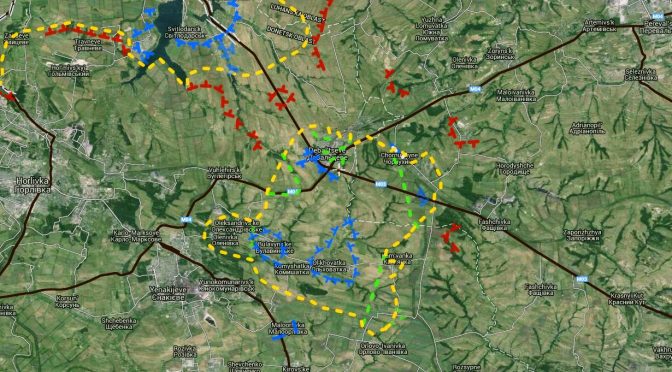 In his eagerness to receive IMF $16 Billion loan package, Poroshenko forgot the welfare of his soldiers trapped in Devaltsevo cauldron. Instead, he denied that such situation existed and afforded himself the illusion that he was not negotiating from the position of weakness.
Now, some of those trapped 7,000 Kiev troops are laying down their arms en masse.
END_OF_DOCUMENT_TOKEN_TO_BE_REPLACED 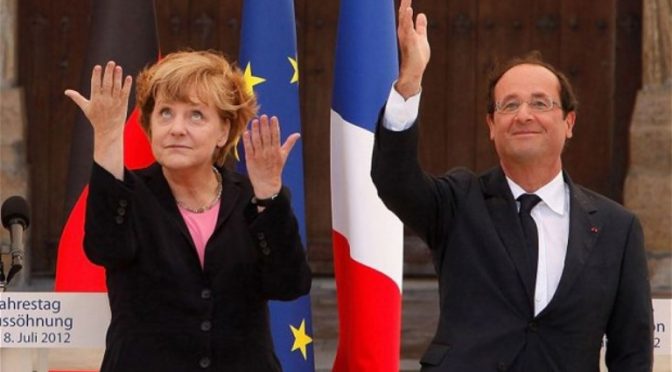 Once again, the Nazi forces and paid amateur mercenaries are trapped somewhere in Devaltsevo, half of the entire Ukrainian combatants are currently squeezed within that small cauldron.
END_OF_DOCUMENT_TOKEN_TO_BE_REPLACED