By Benjamin Fulford
February 1, 2015
When I first came to Japan in 1980 I was amazed to see fish swimming in the rivers in downtown Tokyo. Japan of the 1980’s was by many standards the most advanced nation on earth. By 1985, after decades of sizzling economic growth, they had the highest per capita income on earth, the lowest gap between the rich and poor in any developed nation and a very healthy natural environment. They also were the greatest creditor nation on earth, having supplied cars, electronics and other goodies to the rest of the planet often in exchange for IOUs.
END_OF_DOCUMENT_TOKEN_TO_BE_REPLACED 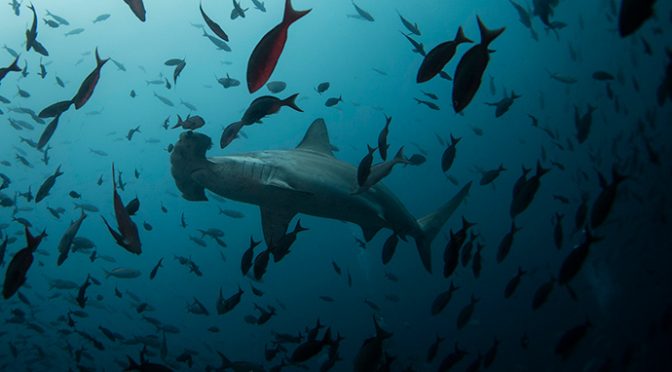 Published time: January 17, 2015 10:19
Reuters / Jorge Silva
The first comprehensive study of its kind has determined that ocean life is facing mass extinction from human activity. But the record damage is still reversible – unlike our impact on land. American scientists say the effects can be mitigated.
END_OF_DOCUMENT_TOKEN_TO_BE_REPLACED 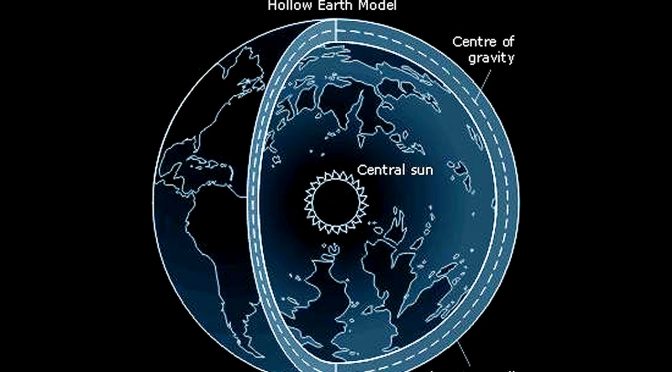 We are on the verge of one massive disclosure about the existence an advanced civilization within this planet. We have carried this story two years ago.
Just like the gradual release of Earth-like planets “just discovered” press releases a few months ago, another piecemeal disclosure, this time about the existence of another world several miles just below our feet.
END_OF_DOCUMENT_TOKEN_TO_BE_REPLACED