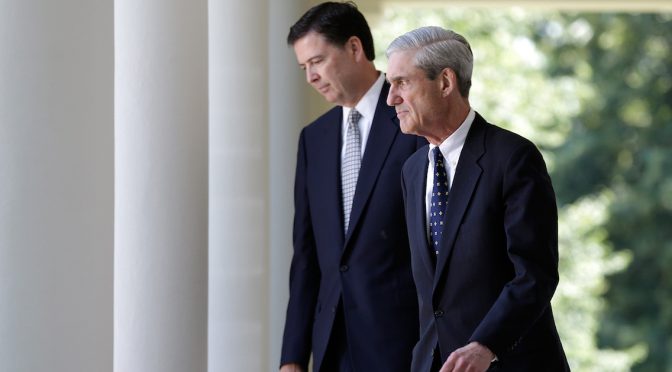 Former FBI deputy director Andrew McCabe, in an explosive interview with CBS’s “60 Minutes,” said that in early 2017,  in the aftermath of President Donald Trump’s firing of former FBI Director James Comey, he and other FBI officials discussed the possibility of recruiting a cabinet secretary to help push the president out of office by using the Constitution’s 25thAmendment. END_OF_DOCUMENT_TOKEN_TO_BE_REPLACED