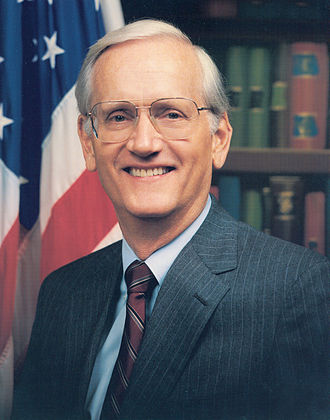 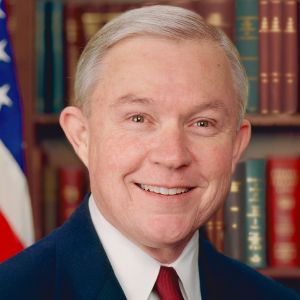 So, instead of looking just who are not happy with the Trump decision to fire the FBI director Comey, let’s look instead on how AG Sessions will proceed from hereon.
Will he file cases against the Clintons, and those who are deeply submerged in the Deep Swamp?
Meanwhile, and away from the headlines, more troops will be sent to the fertile opium fields of Afghanistan,
https://twitter.com/SputnikInt/status/862174108435402753
… while Trump’s close-in adviser, son-in-law Jared Kushner, is busy raising funds for the First Family’s development projects. 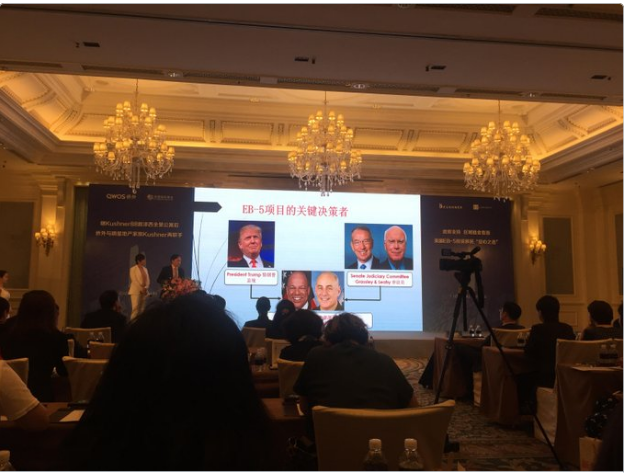 Now, it can be made clear as to why the FBI Director James Comey had been flip-flopping with his statements regarding the Clintons’ slew of high crimes, i.e. he has multiple conflicts of interest when it comes to investigating the affairs of the latter and the Deep State, at large. END_OF_DOCUMENT_TOKEN_TO_BE_REPLACED