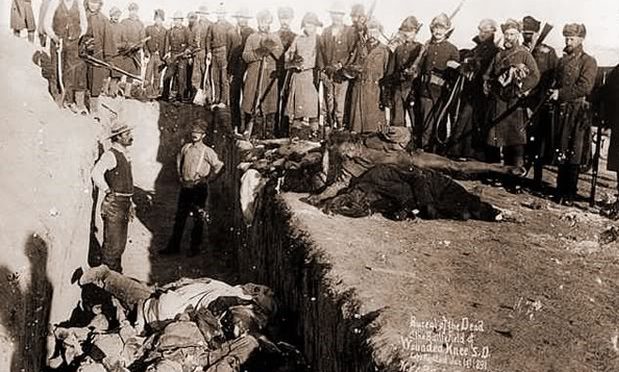 Europe’s “Great War” of 1914-1918 does not deserve to be called the “First World War.” That title should go to the first real global conflict, Europe’s genocidal invasion of other regions that began in the final decade of the 15th Century. European historians have sought to downplay the ferocity, extent and significance of that earlier conflict by treating it as a diffuse historical process, but if we who were victims accept that view it disables our understanding of everything that has happened since then. END_OF_DOCUMENT_TOKEN_TO_BE_REPLACED