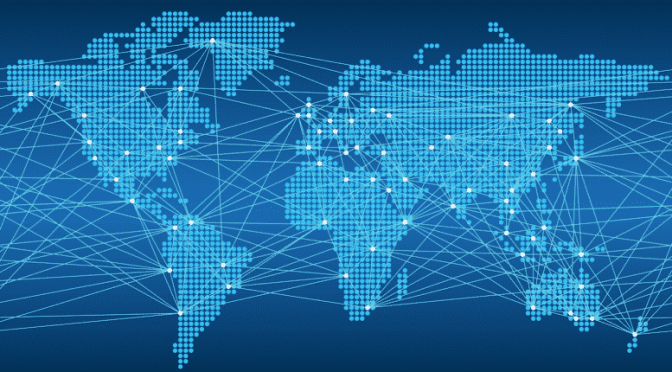 A shadowy company set up last September linked to a DARPA / FBI contractor who peddled a ‘lawful intercept’ internet spy device to government agencies and law enforcement a decade ago, took over a massive portion of the Pentagon’s idle internet addresses on the day of President Biden’s inauguration, according to an in-depth investigation by the Associated Press.

END_OF_DOCUMENT_TOKEN_TO_BE_REPLACED
“Never underestimate the power of a few committed people to change the world. Indeed, it is the only thing that ever has.”
~ Margaret Meade