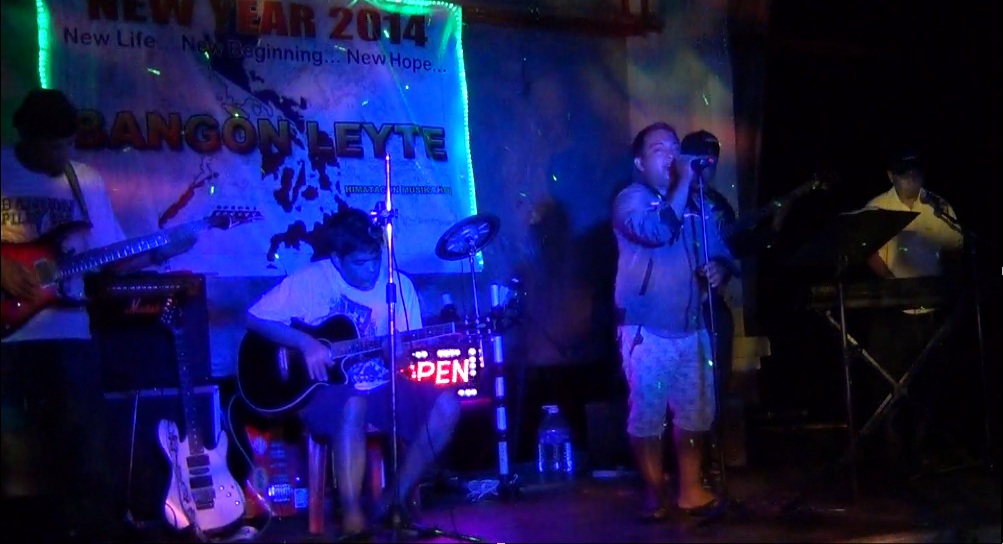 That’s me on the 6-string acoustic. Haven’t touch that thing in 15 years. It’s karaoke’s fault 😉 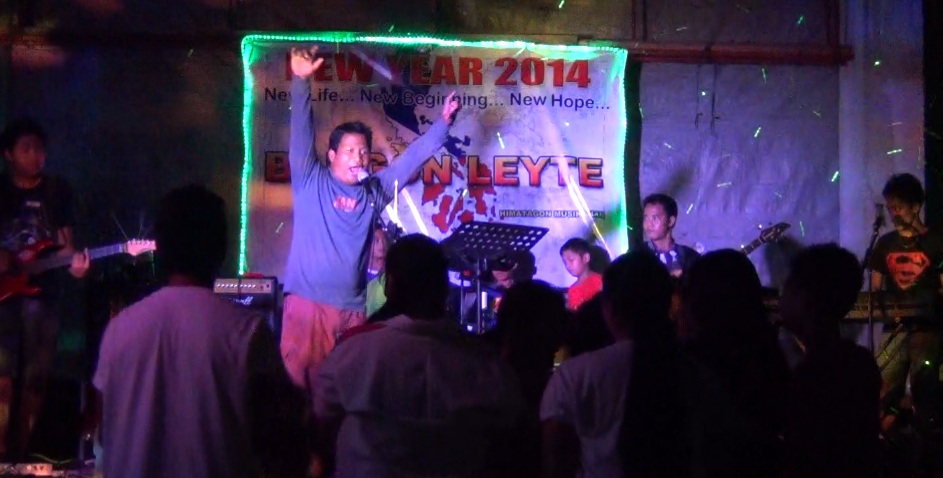 Everyone’s havin’ a good time last night. They can’t break us down. It’s high time now that they should realize that. ..    ..about time. 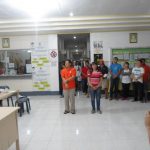 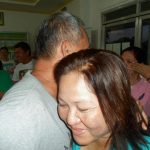 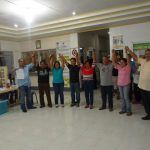 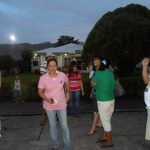 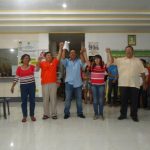 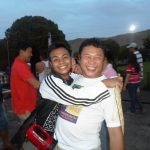 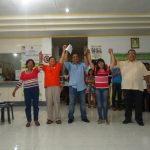 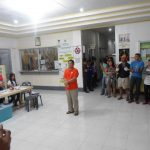 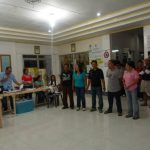 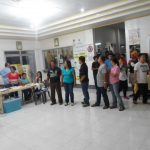 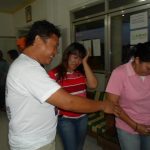 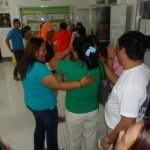