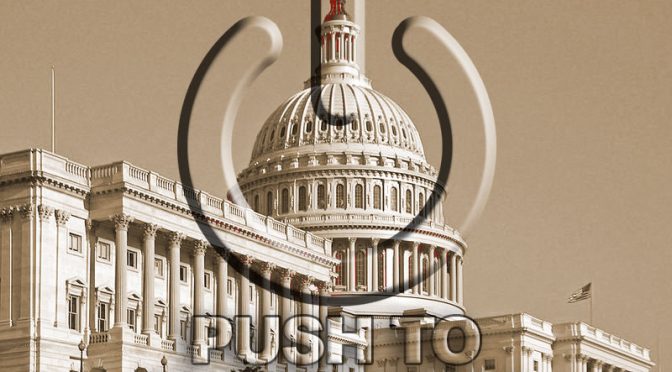 Recently, we’ve posted how the UNITED STATES Corporation came into being, how it ruled with fascistic tyranny and terror, and the ongoing multilevel, multicultural, multinational revolution that is currently moving to shut it down.

Now, is your chance for extracting retribution against the system that exists solely to enslave and control you.

You can start by knowing the following facts. 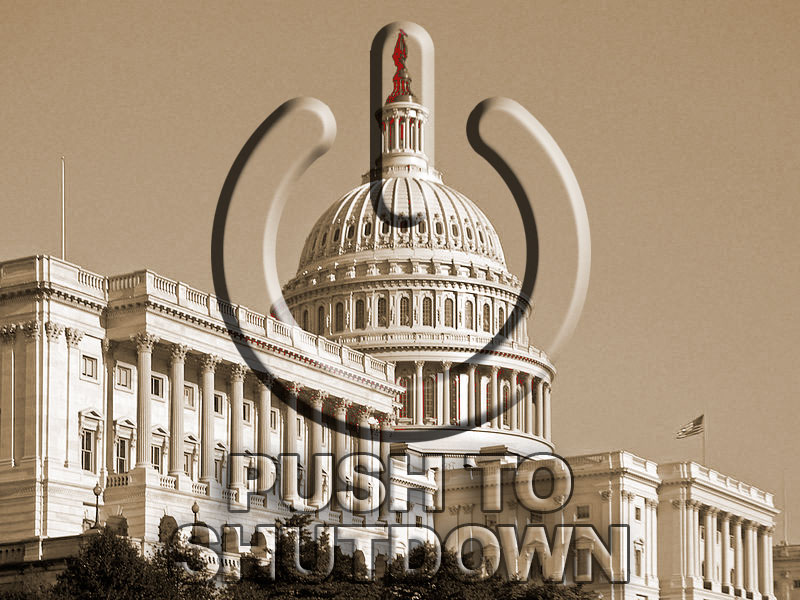 Yes, you read that correctly; it is true, and is now on the court record; black ink on white paper. Please read on:

This is equivalent to the ice cream man knocking on your door and extorting taxes from you. He has no lawful authority to do anything other than drive the ice cream truck – he’s not a government official; he’s an ice cream man.

Your supposed government officials are nothing more than ice cream men/women who are fraudulently extorting money from you and your family; throwing you in prison; taxing you to death; stealing your children and imposing their will on you, and enforcing their own internal-statutory rules and codes upon you and your family.

Rod Class has now received FOUR Administrative Rulings that prove what many of us have felt to be truth: What you think is government; what you think are legitimate Government Officials/Senators/Congressman/Policeman/Governors/Tax Collectors, etc. are nothing more than private contractors, extorting money from American Citizens and failing to pay off the public debt as they are instructed to do by the 1933 bankruptcy.

What they have done is this:

These people have switched places with the average American Citizen. They are enforcing their own Administrative codes, that are only meant for THEM, upon regular Citizens who are not being paid by the corporation. The supposed elected officials have hoodwinked the country into an employment position without pay. They themselves are taking public money to occupy government seats/positions/agencies, when they are nothing more than private contractors … Felony!

They are treating us as if we are paid government employees; enforcing their own internal rules-regulations-codes, and statutes on the average Citizen, as well as conveniently forgetting to send us our weekly/monthly government employment check.

I’ve been preaching this for the last year + with no avail on this forum. Perhaps now, people will begin to listen and take action.

In these radio shows, Rod explains his Administrative Rulings from the various Judges; explains the con, and shows you, where in their very own US Codes the above aforementioned information is spot on.

There are a few shows you need to listen to, and here are some bullet points of those shows:

1. All BAR attorneys are prohibited from representing John Q. Public; can only represent gov’t officials and employees within their own agencies, their BAR Charter says so.

2. Any Judge that prohibits you from representing yourself or hiring a defense other than a BAR attorney, are in fact, committing a felony on the bench in violation of the Taft-Hartly Act (running a closed union shop) and the Smith Act (overthrow of Constitutional form of Gov’t)

3. Anytime an BAR attorney represents someone in a case against you, you can now claim that person is incompetent; a ward of the state, with no standing to sue.

4. Any and all tax collectors, police officers, sheriffs dept’s, DOT, tag agencies, BAR attorneys, Judges, Highway Patrol, supposed elected officials, are nothing more than private contractors, who can now be brought up on fraud charges for impersonating a public official while receiving federal funding.

5. Any and all home, vehicle, credit card loans are supposed to be discharged through the Treasury window, in compliance with the 1933 bankruptcy laws. These scumbags are double dipping and never discharging the debt like they are supposed to. They are embezzling the funds and pocketing them for themselves.

6. Every person sitting in prison today was railroading by a BAR attorney who’s first allegiance is to the State; who had no lawful authority to represent them; who worked in concert with the State to perpetrate a fraud upon it’s victims.

7. Orders from Administrative courts prove for the fourth time, an agency of the State is NOT an agency under the State.

9. They have admitted to the crime of no one actually holding a public office; they are filling corporate seats and defrauding the public.

10. Political subdivisions are not getting their 40% funding from the Feds as they are supposed to get.

11. These Judges have admitted (black ink on white paper) that all these State Offices are ……….. EMPTY!

12. Now we have Administrative paperwork – ruling these public offices aren’t part of the State agencies.

13. Attorney Generals may not practice law; can’t represent the people who are not public officials.

14. If the State is a 3rd party interloper in your Marriage (marriage license); Vehicle Title (State Registration), etc. then they are liable for 1/3rd of the cost to manage the daily activities of that contract.

15. If the State demands you have a Drivers License and Tag your vehicle because it is registered with the State, then as the owner of the vehicle, the State is required to pay for the vehicle, the tags, licensing, fuel, tires, oil, etc. and they are also to pay you a salary for driving a State owned vehicle; it says so in their own Highway Safety Act and USC – CFR rules and regulations.

16. We now have the court orders that goes back and nullifies any and all IRS and Tax cases, Foreclosures, Credit Card Debt, cases or actions. These people never had the lawful right to demand anything of you; they are corporate actors, not a legitimate government body.

17. Judge admits the 1933 bankruptcy, and no way to pay off anything because of Federal Reserve Notes; all public debt is t be discharged through the Treasury.

19. If you’re not being paid for you time, you are not required to have one of their CDL or CMV licenses; it’s prohibited.

20. Says we now have a major labor dispute on our hands; US corporation running a slave racket against American Citizens without the pay.

21. United States Codes (USC) and Titles #1 thru #50 are void; have never been passed by Congress; all have been repealed.

As I’ve been saying for a very long time on this forum: If you are not getting a weekly or monthly paycheck from the so called federal government aka UNITED STATES or one of it’s sub corporations such as the STATE OF ***, then their statutory rules (not laws), codes and regulations DO NOT APPLY TO YOU ……… Period!

There is so much information packed into these last six calls, I can’t even begin to share it in this post. If you want your freedom; if you want to know with 100% surety that the foreign corporation known as the UNITED STATES has zero authority over you unless you are receiving a weekly paycheck from them, take the time to listen to call #646 through #651 here:

Scroll down the page and click on the orange “Listen” button; a pop up player will appear for your listening pleasure.

And believe me: This is pure listening pleasure, with the court filings; rulings and US Code to back it all up.

By the time you finish these few short shows, your fear of the government will be a thing of the past.

Also, many of Rod’s current filings against the infrastructure are at: http://harveyw26.minus.com …some may be easy to download, some may not !

And for those of you who are new to the forum and want to get a better grasp of all this prior to or after listening to the calls, here are some of my more informative posts on the matter at hand:

So the Government wants you to collect a sales tax?

Your Home Loan was paid the day you signed the note:

The real reason for the 14th Amendment:

What’s the One Document in your possession that gives you the authority to rule over my life?

Can the State be an actual injured party? ….. No, it cannot!

Having a Social Security # is not a contract with the State/Feds:

Trust Law, your Rights and how to enforce them:

Why you should never hire an attorney:

Hopefully now in light of these Administrative Court Rulings people will now come to realize the fact, that Unless You Are Getting A Weekly Check From Government, Their Statutory Rules-Codes-Regulations They Put Off As Laws, Have Zero Force Or Effect On You Personally

No Contract = No Jurisdiction

Did you fill out an employment contract with the State; are they paying you for your services? If not, why the hell are you following their rules?

This is how we change our current form of Government back to the Republic is was initially intended to be.

If you don’t take the time to listen to at least those last six shows at the link above, you are overlooking the most important information ever to come to light within the Liberty Movement.

Stop looking for a savior to save us from tyranny and listen to the shows I’ve provided. Now you are your own savior – Individually, now you can make a HUGE difference in our political structure and form of government.