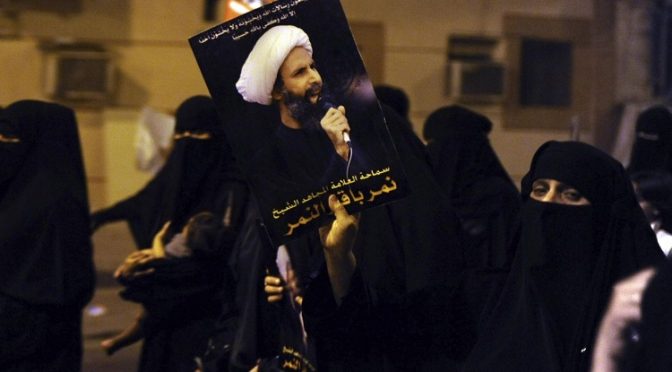 A prominent Shia cleric, Sheikh Nimr al-Nimr, was executed yesterday in an attempt to weaken the Shiite segment of the Muslim world.
He was murdered along with 46 other people in order to project the murder as just a normal implementation of the Sharia Law and not a deliberate attack against a major geopolitical enemy.
END_OF_DOCUMENT_TOKEN_TO_BE_REPLACED 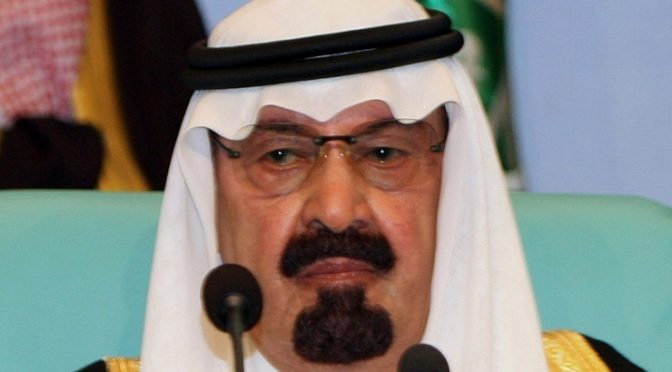 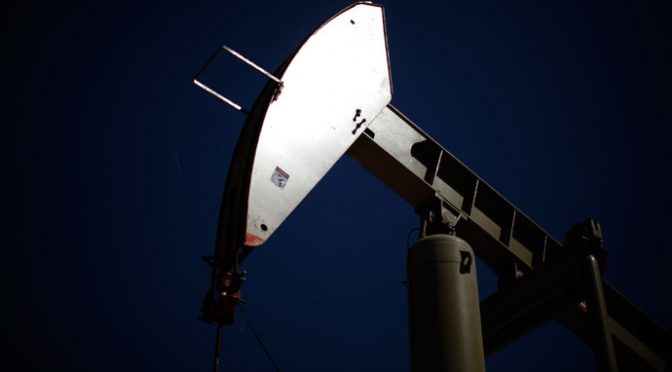 The House of Saud now finds itself in times of extreme trouble. Their risky oil price war may eventually backfire. The succession of King Abdullah may turn into a bloodbath. And the American protector may be musing a change of heart.
END_OF_DOCUMENT_TOKEN_TO_BE_REPLACED