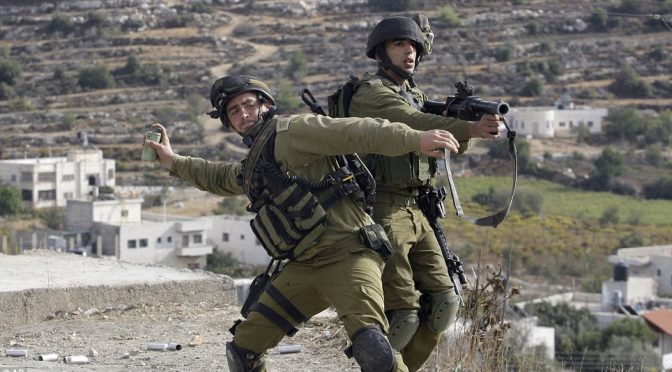 The rogue state of Israel has been put under an “electromagnetic cordon sanitaire,” meaning that its military airplanes are grounded and its warships are unable to leave their ports, according to Pentagon officials.
END_OF_DOCUMENT_TOKEN_TO_BE_REPLACED 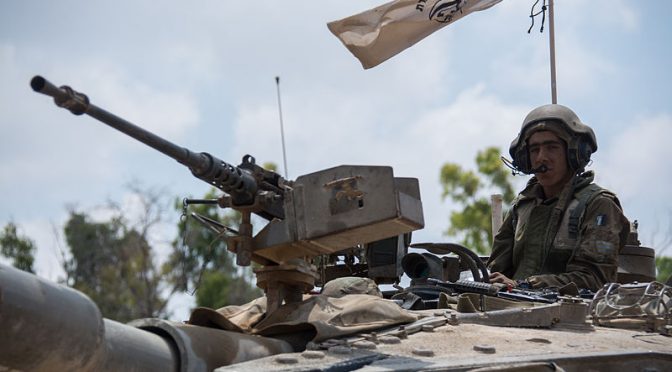 “Genocide is the systematic destruction of all or a significant part of a racial, ethnic, religious or national group.”

Israeli NGO ‘Breaking the silence’ spoke to over 60 IDF soldiers about last summer’s Gaza offensive. Their testimonies show many occasions when International warfare law were violated. Nadav Bigelman former IDF soldier and member of ‘Breaking the Silence’ is In the NOW.
END_OF_DOCUMENT_TOKEN_TO_BE_REPLACED