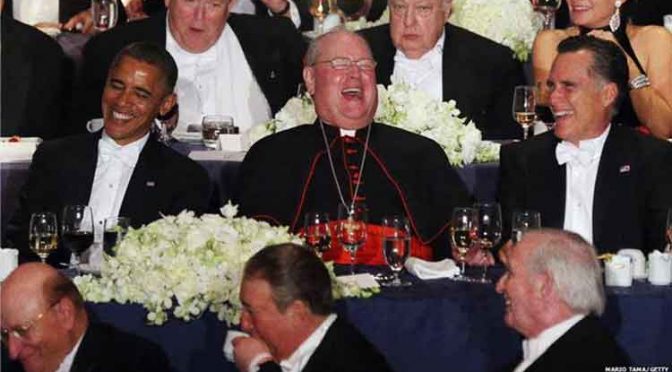 The International Tribunal for Crimes of Church and State [ITCCS] has declared that the Roman Catholic Church is a Transnational Criminal Organization under the terms of another corporate entity known to the world as the United Nations, and is about to issue an international warrant of arrest against Pope Francis.

This action was triggered by the latest dogma that comes out from Petraus Romanus that all sex crimes committed by the clergy be classified Holy and should be enforced by criminalizing leakers .

Vatican, Inc., of course, has the entire establishment under its control. Why not? We did put our full trust in God as enshrined in every country’s constitution. 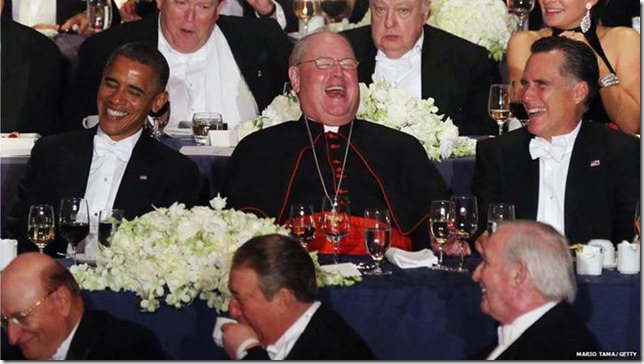 On July 11, Pope Francis formally and publicly incited criminal behaviour among all Roman Catholics by prohibiting the reporting of child abuse within his church, and threatening excommunication against those who speak about such abuse.

“Pope Francis is telling every Catholic in the world to break the laws of their own country and give aid and comfort to child rapists. That’s not simply a grossly immoral act but a war crime, since he’s attacking the laws and sovereignty of other nations, and threatening the safety of their people” commented George Dufort, the Belgian-based Secretary of the International Common Law Court of Justice, which successfully prosecuted former Pope Benedict and other Vatican officials last February.

In response to Bergoglio’s statement, the ITCCS has today released the following plan of action to its affiliates in twenty one countries, including Italy:

1. The ITCCS Central Office has applied for a Bench Warrant from the Prosecutor’s Office of the International Common Law Court of Justice, for the immediate arrest of Jorge Bergoglio and his associates on a charge of high treason, war crimes and a criminal conspiracy against humanity and the Law of Nations. Jorge Bergoglio and his associates are to be immediately detained and brought to public trial for these crimes, under the auspices and authority of the Law of Nations and The International Common Law Court of Justice.

2. On Sunday, August 4, 2013, a Global Proclamation will be issued, declaring the Roman Catholic Church to be a Transnational Criminal Organization under the law, and ordering its active disestablishment, including by seizing its funds and property, and arresting its officers and clergy: actions authorized against criminal bodies by the aforementioned United Nations Convention.

3. Members and clergy of the Roman Catholic Church are hereby ordered to refrain from funding or participating in the Church of Rome, on pain of arrest as associates of a Criminal Organization. The public is encouraged to assist in the seizure of Roman Catholic church wealth and property in accordance with international law.

This Statement is issued in twelve languages and will be enacted in twenty one countries, including in Italy and at the Vatican as part of the International Convergence and Reclamation planned for September 20-22, 2013 in Genoa and Rome.