The Rothschild-controlled United Nations’ own Organisation for the Prohibition of Chemical Weapons (OPCW) fact-finding investigation has found no evidence that the Syrian government has any culpability to the ISIS-staged “chemical attack” on Douma residents, years ago. Yet, its final report, as compiled by an undisclosed party who were not on site during the investigation, concluded that there were some reasonable grounds to put the blame on Assad’s government.

END_OF_DOCUMENT_TOKEN_TO_BE_REPLACED 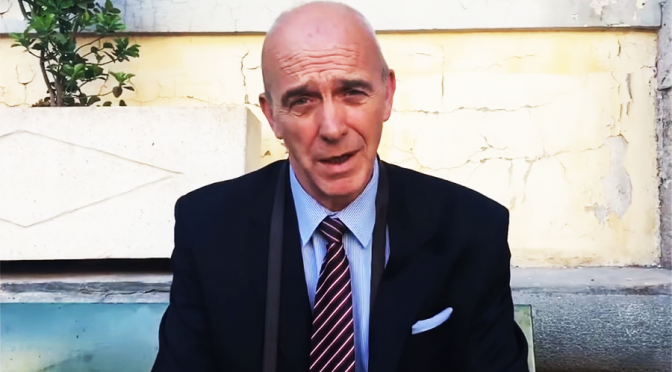 In another huge slap against the mainstream media, a British journalist based in Syria is telling us the true story of the “Assad chemical attack on Syrians.” END_OF_DOCUMENT_TOKEN_TO_BE_REPLACED 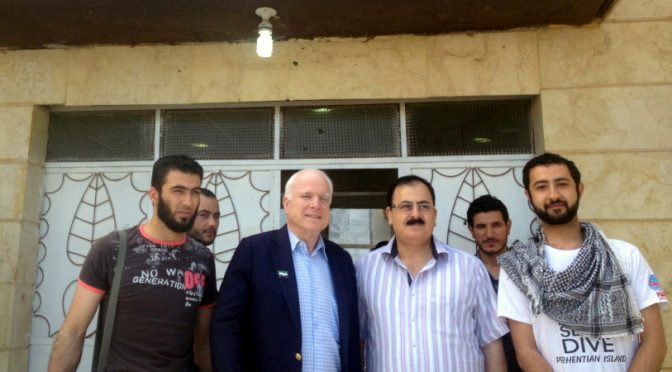 John McCain is caught by his mouth once again as he blamed Rex Tillerson’s statement as partly to blame for the use of chemical weapon on Assad’s people, last week. END_OF_DOCUMENT_TOKEN_TO_BE_REPLACED