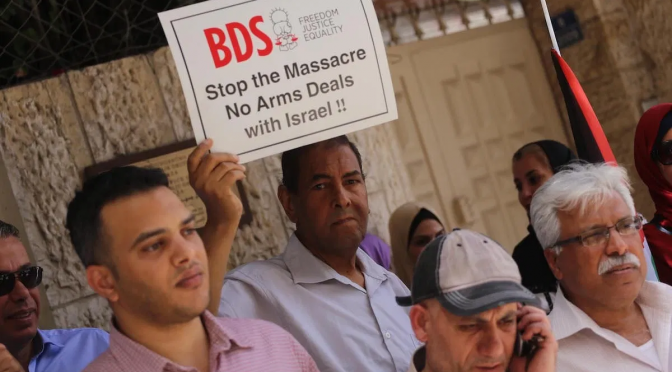 Many Americans who follow developments overseas would concede that Israel and its supporters in the United States exercise a fairly high level of control over U.S. foreign policy in the Middle East.

END_OF_DOCUMENT_TOKEN_TO_BE_REPLACED 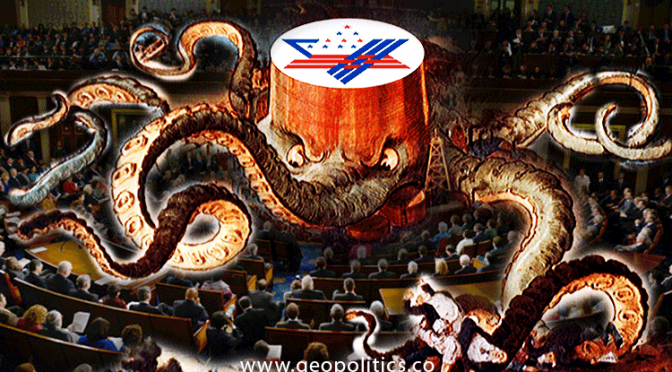 Imagine for a moment that there is a foreign government that receives billions of dollars a year in “aid” and other benefits from the United States taxpayer. Consider beyond that, the possibility that that government might take part of the money it receives and secretly recycle it to groups of American citizens in the United States that exist to maintain and increase that money flow while also otherwise serving other interests of the recipient country.

END_OF_DOCUMENT_TOKEN_TO_BE_REPLACED 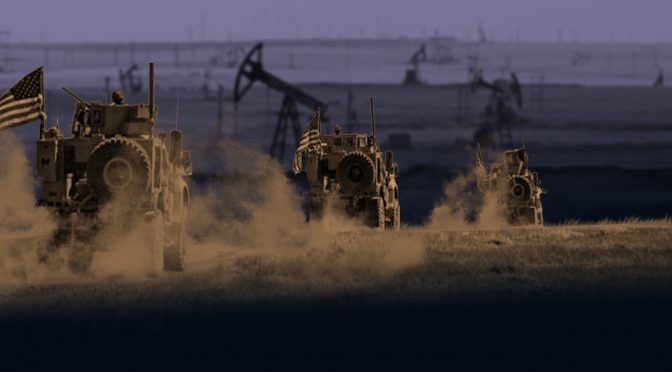 The outsized role of U.S. Israel lobby operatives in abetting the theft of Syrian and Iraqi oil reveals how this powerful lobby also facilitates more covert aspects of U.S.-Israeli cooperation and the implementation of policies that favor Israel.

END_OF_DOCUMENT_TOKEN_TO_BE_REPLACED 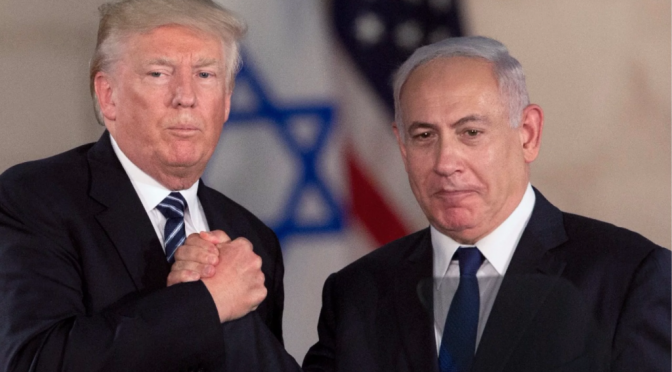 It is easy enough to see how much the Israel Lobby influences the US and UK politics post World War 2, but do we really have any idea on how exactly it accomplishes its stated and covert goals, to further its interests in the Middle East?
END_OF_DOCUMENT_TOKEN_TO_BE_REPLACED