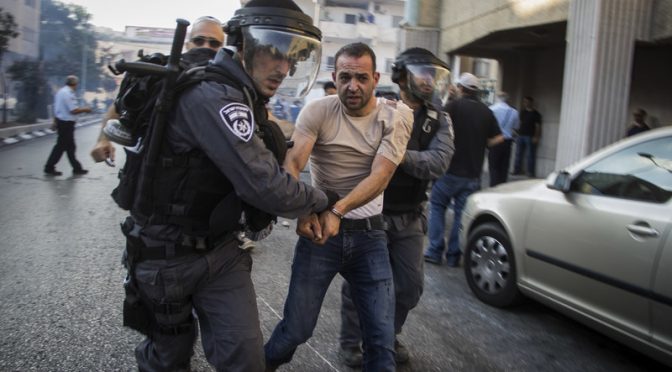 Much is said in the international media about the Palestinian issue, but the internal ethnic crisis in Israel is ignored. Levels of violence against Arabs in Israeli territory have increased exponentially and this has led to the revolt of several social leaders in these Arab communities.

END_OF_DOCUMENT_TOKEN_TO_BE_REPLACED
“Never underestimate the power of a few committed people to change the world. Indeed, it is the only thing that ever has.”
~ Margaret Meade