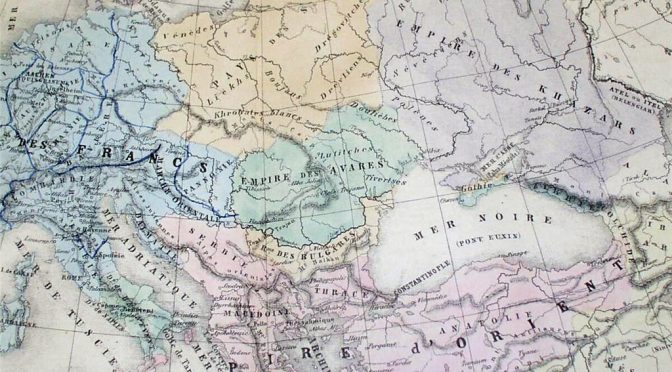 Ashkenazi Jews are war-like Khazarians and they came from Ukraine. Palestinians are the original Israelites which the Jews are driving out from their native homeland.
It was revealed that those who are backing the AshkeNazi coup in Ukraine are Khazarian Jews in Israel to effect the secret plan for the Jews’ reverse migration to where they originally came from.
END_OF_DOCUMENT_TOKEN_TO_BE_REPLACED