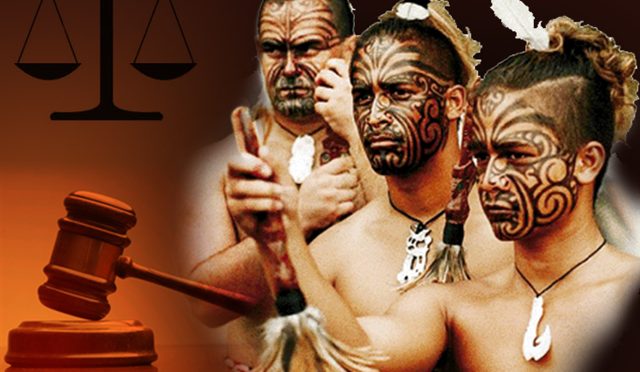 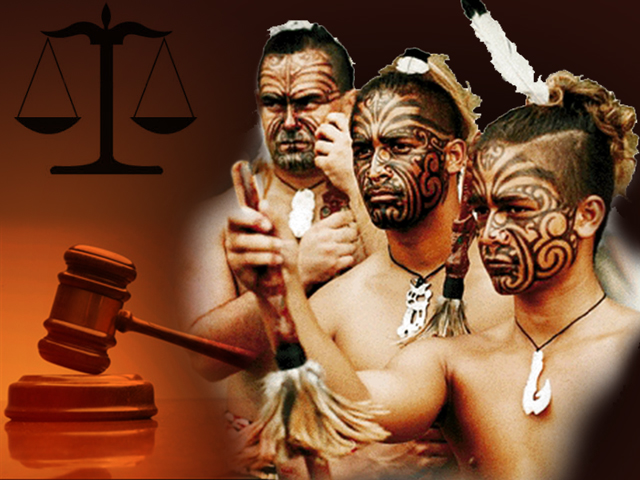 I am writing to inform you of a pending $150 Trillion US Dollar legal action between King George Watene Tautari of the Maori and the New Zealand Government/The Crown. I am also writing to ask for your help. The Maori King must raise funds to pay the legal costs to bring his Case to the International Court of Justice in The Hague.

Firstly, I will share with you the highlights of the case.

In essence, this starts in 1760, when King George 111 of England and King Waitaheke Tautari of the Maori entered into a Private Trade Agreement. King George was bankrupt at this time and needed help to discharge his debt.

The agreement was for the Maori to collect Kauri trees (which produce a hardwood for boat building and fine furniture) and trade them for gold bullion. The gold bullion was to be held in trust by the King of England and all colonial lands owned by the Maori people throughout the world would be leased for a 99 year period by The Crown with an agreed upon 60/40 split (60% to Maori and 40% to the English). In addition, all Commonwealth colonies had access to the gold bullion (which was being held in Trust by the King of England), and could borrow against it, as long as they returned it with interest in gold bullion.

In 1820, the agreement was still active, with Kauri trees continuing to be harvested and sold for gold bullion. In the early 1820’s, King Ngawaka Tautari of the Maori set up 59 Merchant (Creditor) Banks using the interest on the gold to finance and back bank guarantee hundreds of Wholesale/Retail (Debtor) banks in 59 countries. In 1911, King Ngawaka Tautari’s successor, using the compounding interest from the 59 Merchant banks set up a 60th Merchant/Creditor Bank (BNZ), which was bank guaranteed by the 59 Merchant Banks.

In 1995, King George Watene Tautari succeeded his father and for the past 14 years, has been trying to unravel what has happened to his people’s wealth.

He discovered that in 1967 the accounts set up by his ancestors were being illegally accessed and the funds being withdrawn. Furthermore, in 1992, the 1000+ accounts, which had enormous amounts of money in them (48 zeros), were changed from grey screens to black screens without legal authorization, and the accounts were credited to 60 individual Maori names with 1000’s of subsidiary accounts for each name. Also, in 1992, the BNZ Merchant/Creditor Bank was illegally sold and the $12 Billion in assets were seized and distributed amongst the NZ Government, the US Government, the CIA, FBI, and others, and came to be known as the “Wine Box Enquiry”. The details of all of this, are well presented in the documents (see attached PDF file).

The historical explanation is contained in the letter of October 2, 2012, from King George Watene Tautari to NZ Prime Minister John Key, which starts on page 27 (see attached PDF file) .

Letters from King George of the Maori to the Prime Minister of Australia, the UN, the World Bank, heads of Corporations that were fraudulently sold and many others are also included. King George is seeking payment of $150 Trillion US Dollars in damages; the return of all businesses and property sold fraudulently; and return of 60% ownership of all NZ Crown and NZ Government Corporations to King George Watene Tautauri of Maori Nation.

The initial Notice and Cease and Desist letters are dated October 2, 2012. As there was no legal reply, Notices of Default were sent out are dated November 13 and received on November 15 and 16, 2012 (see attached).

In order to pay the expected legal costs in the World Court, King George Watene Tautari needs about $100M. King George has instructed his Attorney General Neal Lyster to seek investors willing to participate in a 50% /50% JV Private Placement Program that has been offered to him. The King and his Attorney General believe that this is the best why to quickly generate the required funds for his legal case.

I am no expert with regard to these high yield Programs, however I know they offer exceptional returns. Attorney General, Neal Lyster is well versed with these types of platforms and will detail the investment to any interested investors. Recently, Neal described to me in writing how this Platform is managed as follows:

“A Managed Buy Sell or MBS is where a Manager Sells the Investor the Bank MTN or BG’s.

Then the Manager arranges the Exit Buyer for the Investor.

This happens very quickly like within an hour so the Investor is not out of Pocket at all.

The Investor must put up a minimum of 100M and he / she gets back 20% of the sale price per tranche.

If an Investor is willing to fund a court action I would expect a fair way to do it would be 50-50 share of the profits.

Attorney General Neal Lyster is available to speak to you about this legal case and the managed MBS in detail.

I am not a licensed agent and this is not an offering of shares or securities.

The reason I am writing this letter to you is because I was recently approached by Neal Lyster to seek financial support to pay for expenses for the legal case. I originally connected with Prince Neal about 7 years ago, when I was seeking funding for an ecological city I wanted to build in Mexico (where I currently live, I am Canadian land developer). We ended up becoming friends, as we share many of the same values and interests, especially in regards to the environment. He recalled that I had worked in China over 6 years (1992-1998), with the Chinese Electrical Utility President and other high level bureaucrats to introduce ecologically friendly coal powered plants. He thought I may still have some contacts.

After some reflection, I realized I did not know anyone from my past who had an understanding of global issues, and who would be motivated to assist. I realized also, that asking an Asian person or group made sense, as any other group with ties to the UK and Commonwealth could be in a conflict of interest.

I thought of you Ben, because I have followed your work for years and have a lot of respect for what you do. I am especially impressed with your ability to connect the dots and I believe you to be an honest man. I also know from your background, that you have a lot of knowledge and experience with respect to high level financial transactions, including trades. And lastly, I resonate with your values and goals as I have spent a big part of my life on environmental initiatives.

As to the journalistic details of this pending legal case, to my knowledge, this has not been reported in any news outlet of significance (it has been reported in a Maori newspaper). The people whose names appear of the letters obviously know of the case, but from what I hear they have taken no legal action, nor offered any defence and are likely unsure of how to proceed. I believe Neal and King George would welcome journalistic coverage. I would ask you to speak with Neal about what he is comfortable about revealing before you report on this $150 Trillion Claim. As you can see from the most recent Notice of Default, this letters were received on November 15th and 16th, 2012 so this news is very current.

I suspect your emails are monitored, however what I am presenting here is not secret and it will eventually get out.

If you can help in any way, please respond to me via return email.

I thank you in advance for anything you can do to help King George of the Maori.

First you need to understand that you are standing in a long line of creditors to a bankrupt entity. Nonetheless, I am sure that the New Zealand government can be made to offer a plea bargain. However, it must be on behalf of the Maori people as a whole and not a specific king.
Is it OK if I publish your letter minus without your personal details?

Thank you for your e-mail. I agree with your observations.
The Maori as a whole will benefit.

Yes you may publish my letter minus my personal data.

The Crown may be Bankrupt…. there is a lot of Gold in New Zealand
that belongs to the Kings family and the Maori people.
Some say that the Markos Gold is also hidden in NZ.
There is known to be Gold in storage under three Air Ports.

There is a greater story here if you get into the Wine Box Inquiry.
The NZ, and US Governments  the CIA, FBI and others stole 12 Billion
from the Kings family Bank.

If you require more details, you can speak to Attorney General Neal Lyster.
Would you like him or myself to call you?

source »
One of the significant sources of funds for the Cabal is the healthcare industry which registered a whopping $2.7 trillion in 2011, and is projected to soar to $3.6 trillion in 2016, in the US alone. We believe that this is just a conservative figure.