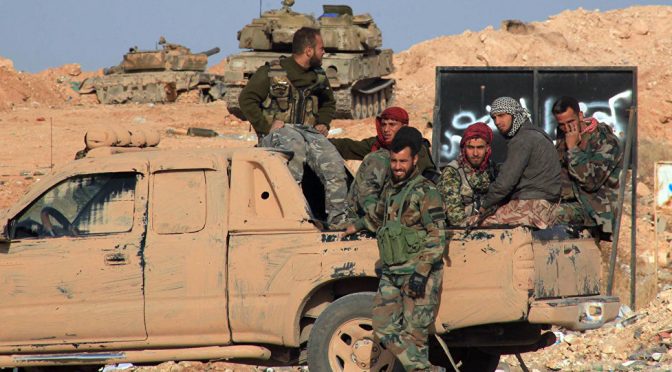 A week ago, the final assault for the strategic Aleppo was launched, and the persistence of those fighting with the Syrians has paid off as hundreds of ISIS terrorists were killed in one of the fiercest battle so far that  put the critical Kuweires airbase under government control as of today.
END_OF_DOCUMENT_TOKEN_TO_BE_REPLACED