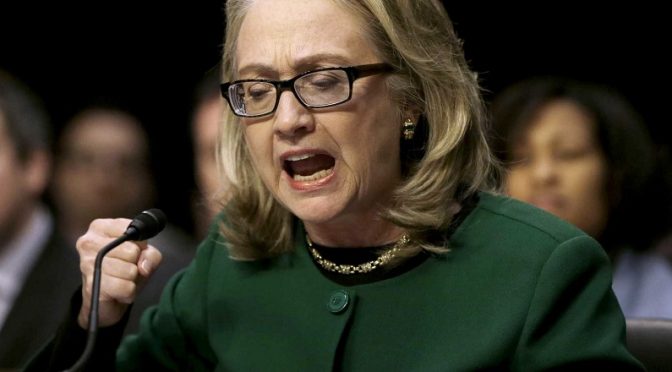 The silence from the Lamestream Media is so deafening on this one.
There’s now a hard evidence Hillary Clinton to have received $100,000 from, and as the director of, a French  industrial giant  company LaFarge, which in turn, has been revealed as having links to the Islamic State terror enterprise.
END_OF_DOCUMENT_TOKEN_TO_BE_REPLACED