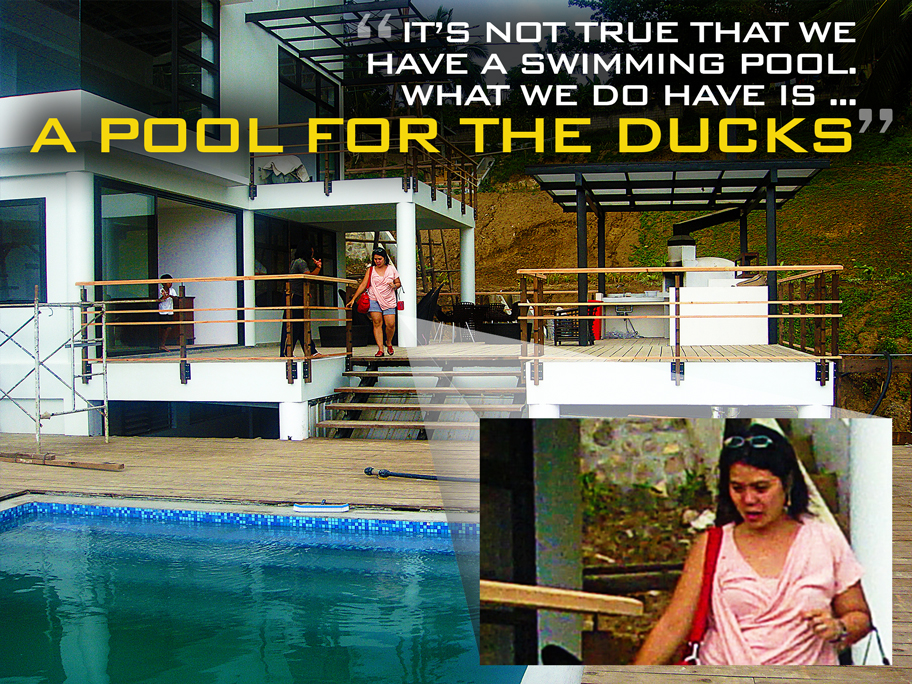 Myra C. Rentuza, wife of the incumbent mayor Rico Rentuza, descending onto the deck of the Infinity Pool. 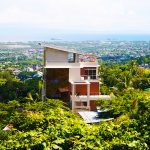 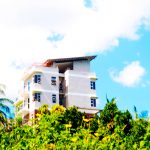 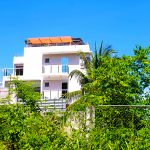 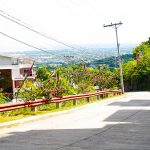 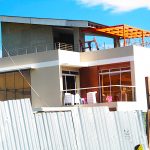 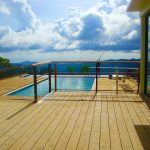 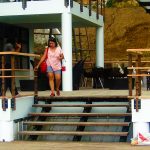 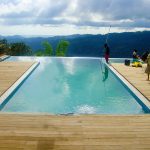 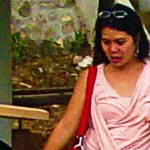 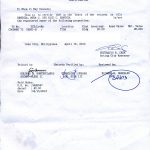 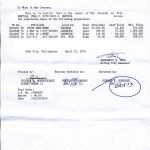 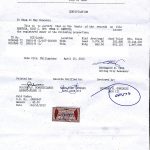 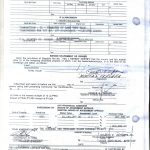 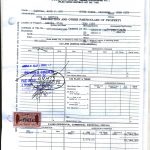 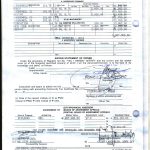