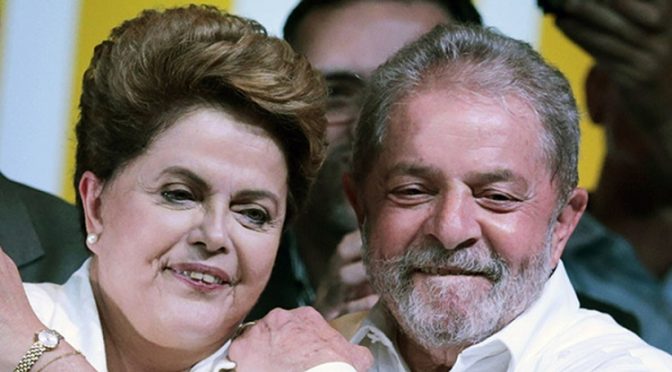 Compared to the political/economic rollercoaster in Brazil, House of Cards is kindergarten play.
Only three days after massive street demonstrations calling for the impeachment of President Dilma Rousseff, and less than two weeks after his legally dubious four-hour detention for questioning, former Brazilian President Lula is about to spectacularly re-enter the Brazilian government as a Minister, actually a Super-Minister.
END_OF_DOCUMENT_TOKEN_TO_BE_REPLACED 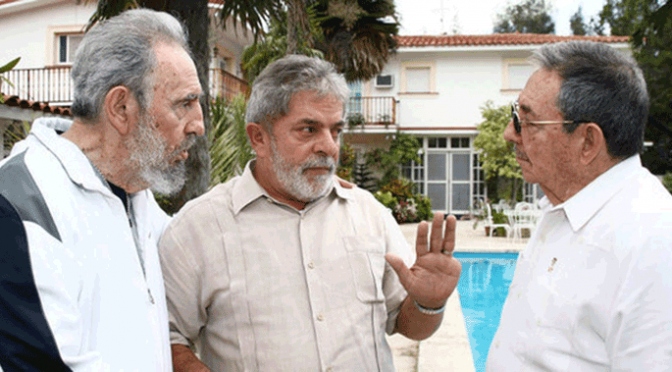 While the US Navy is trying to antagonize China in the Spratlys under the banner of protecting Asians from themselves, another group of embedded hitmen are hard at work at destabilizing the political infrastructure within Brazil by prosecuting its former president Luiz Inácio Lula da Silva using flimsy accusations bloated by Western leaning mainstream media.
END_OF_DOCUMENT_TOKEN_TO_BE_REPLACED