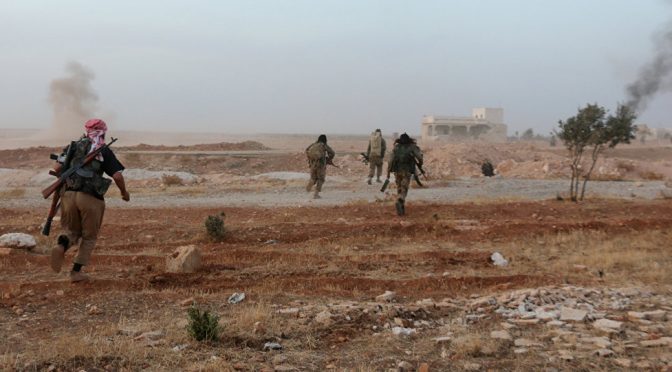 TEHRAN (FNA)- Syrian army forces entered Marj al-Sultan military airbase in Eastern Ghouta in Damascus countryside while heavy clashes are underway between them and the terrorists in the region, the second airport taken back by the pro-government troops in the last 3 days.
END_OF_DOCUMENT_TOKEN_TO_BE_REPLACED