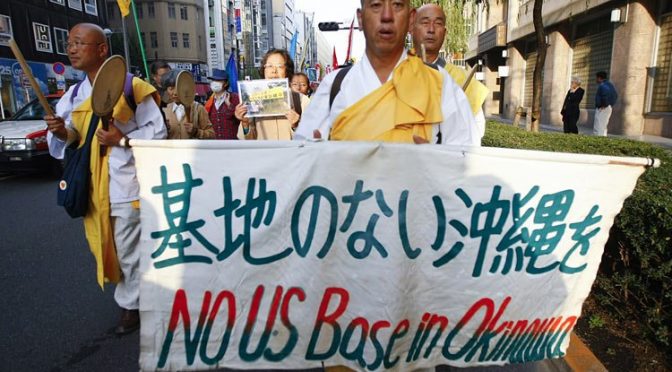 A foreign military base doesn’t secure a host country. It is the first casualty in any war the foreign entity would engage later on.
Based on our decades of experience hosting the largest US military base outside its own country, it didn’t improve the capability of our military. All it received over the decades until 1991 were highly dilapidated equipments and the spread of venerial diseases, including AIDS.
The US/Jesuits’ occupation of the Philippines have plunged it to the lowest rung of the Asian economy.
A military base is a sponge for all types of crimes and social disintegration rather than the enhancement of the quality of life for all those close to its gates.
It corrupted government officials even more. But not in Okinawa…
END_OF_DOCUMENT_TOKEN_TO_BE_REPLACED 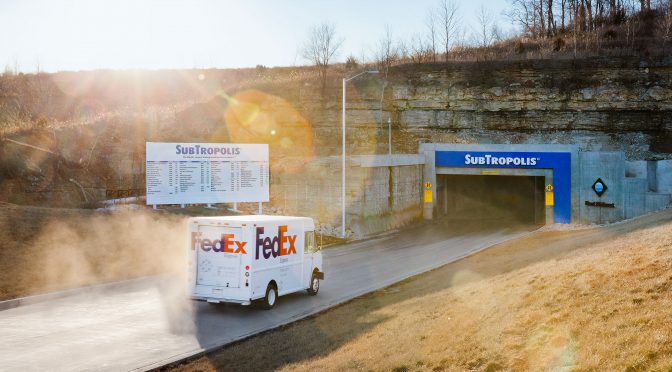 To the Sheeple the possibility of living underground for the long term is nil. Yet, the corporatist Bloomberg just disclosed that it’s not only real, but more economical, too.
END_OF_DOCUMENT_TOKEN_TO_BE_REPLACED