As expected, the promised explosive presentation by Poroshenko didn’t make it to the screen. He came to the negotiation with nothing to bargain with. Worse, the BBC, in an attempt to redeem itself at this late hour, has finally aired the truth about the false flag shooting of policemen and Maidan protesters more than a year ago which was used by the West to justify its removal of Yanukovich from power. END_OF_DOCUMENT_TOKEN_TO_BE_REPLACED 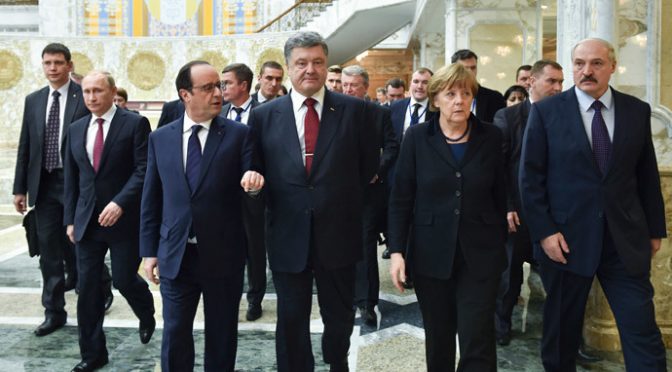 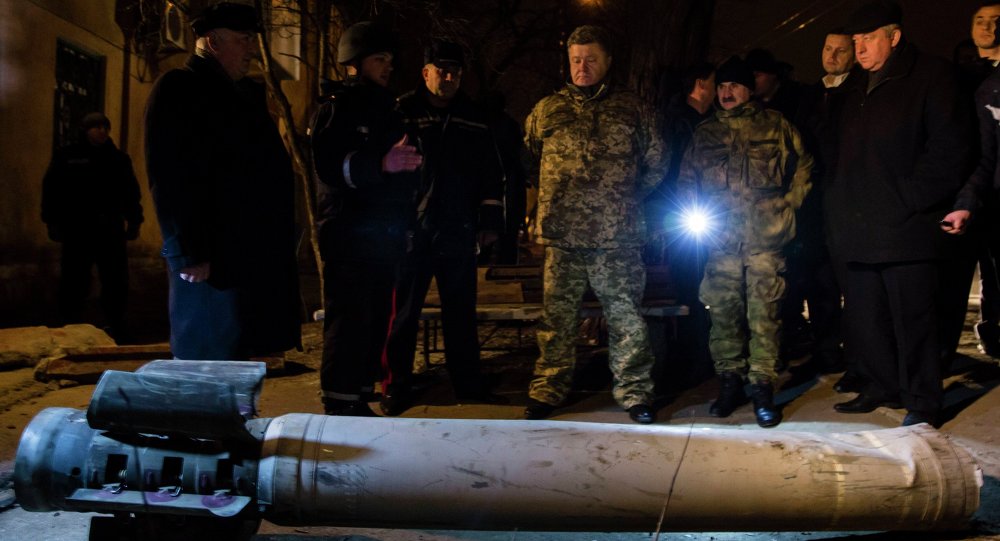 The problem with Poroshenko’s plan is that, just like the passports he presented earlier, this missile amounts to nothing as it had been fired from their own launcher — a false flag operation.
END_OF_DOCUMENT_TOKEN_TO_BE_REPLACED