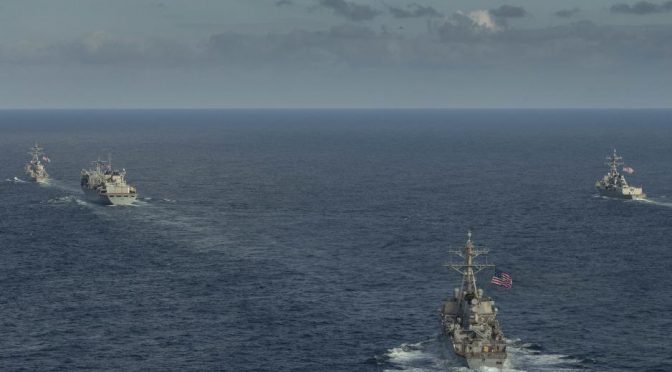 NATO has stepped up its activities in the neutral waters of the Barents Sea, raising tensions in the Arctic region. In just one day, Russian pilots escorted three military planes, one Norwegian and two British. One of the British planes was headed specifically for the Russian border when it was identified and escorted by the Russian fighter MiG-29, which caused discontent among Russian military and politicians.

END_OF_DOCUMENT_TOKEN_TO_BE_REPLACED
“Never underestimate the power of a few committed people to change the world. Indeed, it is the only thing that ever has.”
~ Margaret Meade