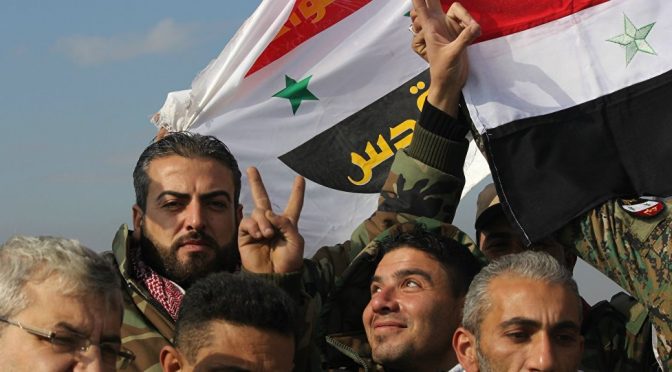 For all those who have become awake and conscious or otherwise put; have escaped the western media pit of lies and brainwashing, the six year long resistance of the Syrian people in the face of the US Deep State and its terrorist proxy troops ISIS, Al Qaeda et al has been a deeply tragic but historically heroic inspiration to us all. END_OF_DOCUMENT_TOKEN_TO_BE_REPLACED 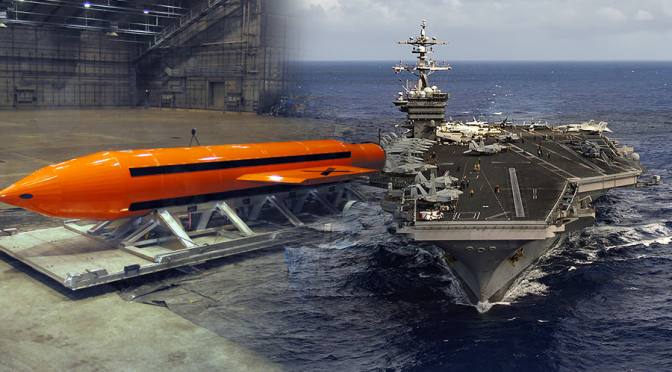 Dubbed “the Mother of All Bombs,” or shortly MOAB, was dropped in the Nangarhar province, two days ago. Each GBU-43 bomb weighs 21,600 pounds and measures at more than 30 feet long and 40 inches wide. It has a blast radius of 1/3 mile, and is meant to be used for “psychological” attacks as part of a “shock and awe” campaign designed to show overwhelming force in order to intimidate the enemy. END_OF_DOCUMENT_TOKEN_TO_BE_REPLACED