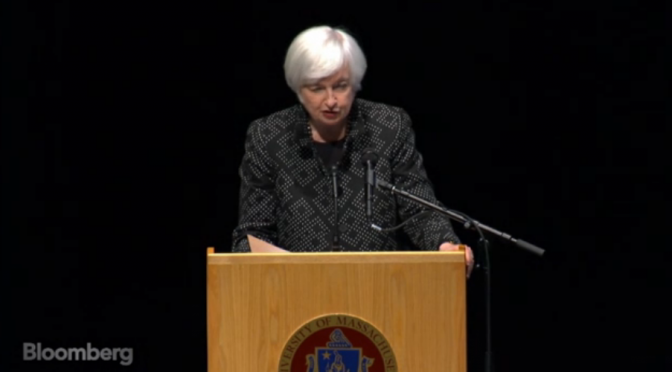 On April 13th, Treasury Secretary Janet Yellen gave a speech at the Atlantic Council in Washington. In the speech, “On the Way Forward for the Global Economy,” Yellen chillingly sketched the new “globalist order” she fantasizes will emerge from the Biden Administration’s provoked war with Russia in Ukraine—while portraying herself literally as “the world.”

END_OF_DOCUMENT_TOKEN_TO_BE_REPLACED
“Never underestimate the power of a few committed people to change the world. Indeed, it is the only thing that ever has.”
~ Margaret Meade