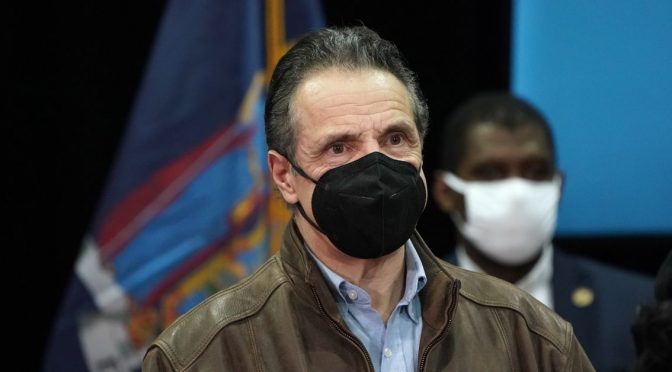 Some politicians can’t stop coming up with new ways of bossing people around and preventing the return of normal life, all in the name of countering coronavirus. A prime example of such coronavirus tyrants is New York Governor Andrew Cuomo.

END_OF_DOCUMENT_TOKEN_TO_BE_REPLACED 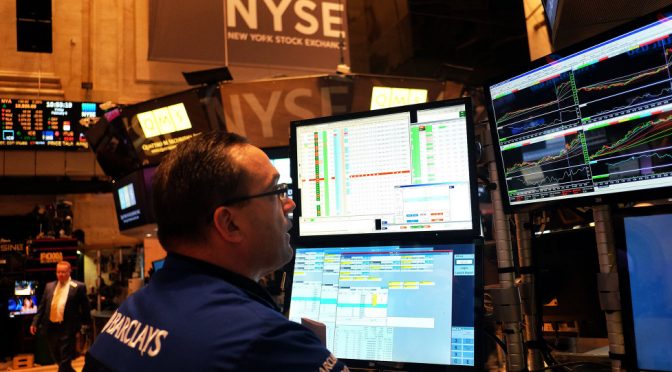 Chinese firms are going home to China, further eroding the financial integrity of the US economy.
END_OF_DOCUMENT_TOKEN_TO_BE_REPLACED 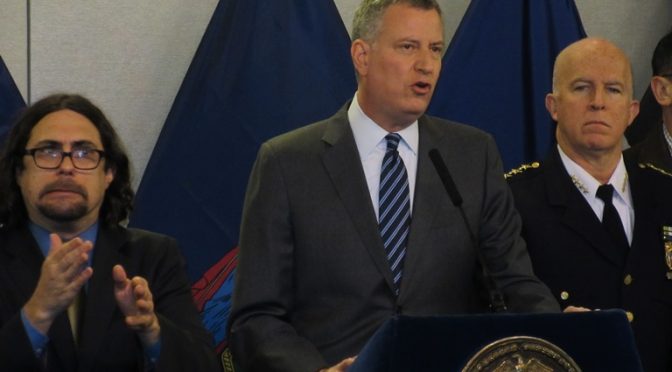 “Anything new that is good news for us to read about? I admire Putin for trying to be strong and taking the stand he has with duress, I am sure.
Just, we need to hear some good news. We hear about the cabal being taken down, but we still see they are very active and seemingly enjoying doing more of the same. The Bushes seem to be doing well, Obama is still in office. Anything new that is good we can really see happening now or anytime soon? It would be greatly appreciated.”

We wish we could put out some positive news out there, Susan, but as far as the Corporate government of the United States is concern its fascistic mentality is still the norm.
END_OF_DOCUMENT_TOKEN_TO_BE_REPLACED 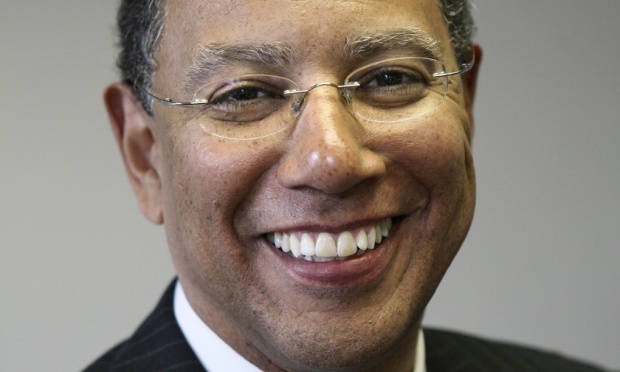 Actually, they’ve done quite an exemplary job by insulating the Cabal from the hardest questions of the day, and for keeping the people ignorant until now.
END_OF_DOCUMENT_TOKEN_TO_BE_REPLACED 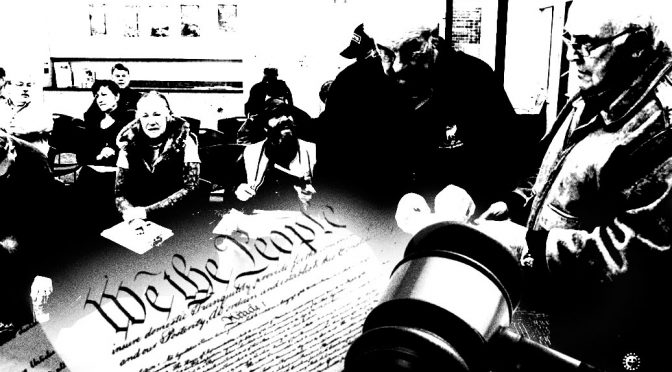 (NEW YORK, NEW YORK – March 5, 2014) – New York has become the first state of the Union to re‐constitute common law grand juries in each of its counties. Twenty or more states are expected to follow suit within the next few months and the remaining states by the end of summer 2014.
New York became the first state to establish common law grand juries in each county on Thursday, February 27, at 7:35 pm Eastern time as Richmond County joined the ranks of its fellow counties to constitute one “Unified New York Common Law Grand Jury”.
Common law grand juries are recognized by U.S. Supreme Court rulings, the most robust being U.S. v. Williams (1992) (see front page, www.NationalLibertyAlliance.org). Justice Antoine Scalia, writing for the majority, said, “It belongs to no branch of the institutional government, serving as a kind of buffer or referee between the Government and the people…The common law 5th Amendment demands a functioning traditional grand jury independent from the judicial branch with power to investigate criminal wrongdoing requiring no authorization from its constituting court, it swears in its own witnesses and deliberates in total secrecy.”
Thousands of People across America are working at the grassroots level to return justice to our out‐of‐control courts and this number is growing exponentially. Attorneys and Judges who have worked overtime throughout the past 75 years to destroy and hide from the People the very engine that could free them, Jefferson’s “government by the consent of the People”, the grand jury.
Today’s Attorneys and Judges tell us that Common Law has been abrogated and that the 5th Amendment Grand Jury is for the federal courts alone. Anyone with experience in the state courts will tell you that the Common Law Bill of Rights have been expunged by the Attorneys and Judges who believe they are above the law and own your court. Only when the People become aware of the problem will we the People, through the Common Law Grand Juries, be able to secure Liberty again.
The Unified New York Common Law Grand Jury has engaged the judges at the highest level who have arrogantly refused the People access into their own courts, thereby have indicted five judges and a clerk on RICO and high treason charges. The duty of the Common Law Grand Jury is to correct all wrongdoing whether it be in the judicial or political realms, and that’s exactly what they are afraid of.
Thomas Jefferson said: “Educate and inform the whole mass of the people…They are the only sure reliance for the preservation of our liberty.”
For more information, visit www.NationalLibertyAlliance.org.