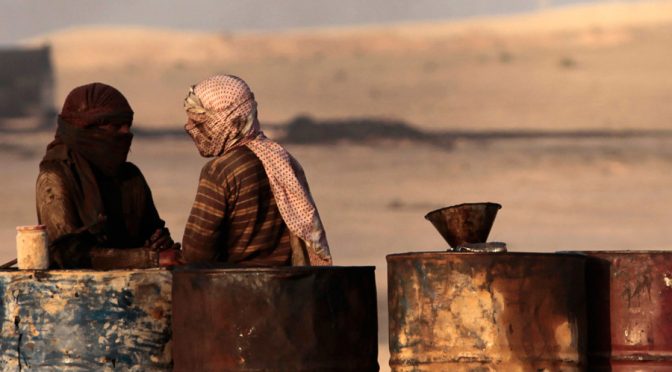 A Norwegian oil and gas consulting firm tapped by the Norway government has confirmed in its reports that most of the oil smuggled by Islamic State ended up into Turkey refineries at very low prices.
This independent official Norwegian government-sanctioned report is another bombshell revelation against the US denial of not knowing about ISIS and Turkey oil smuggling operations.
END_OF_DOCUMENT_TOKEN_TO_BE_REPLACED 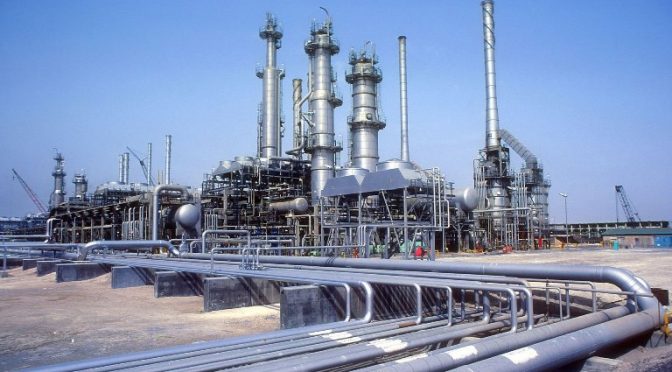 A truly grim Ministry of Defence (MoD) report circulating in the Kremlin today gives stark validity to the Bulletin of Atomic Scientists moving their Doomsday Clock to “3 minutes to midnight” on 30 January as it details what its authors label as a “Shock Of March” battle plan to simultaneously attack both Norway and Saudi Arabia while at the same time holding the European Union-United States at bay under threat of a massive nuclear attack.
END_OF_DOCUMENT_TOKEN_TO_BE_REPLACED