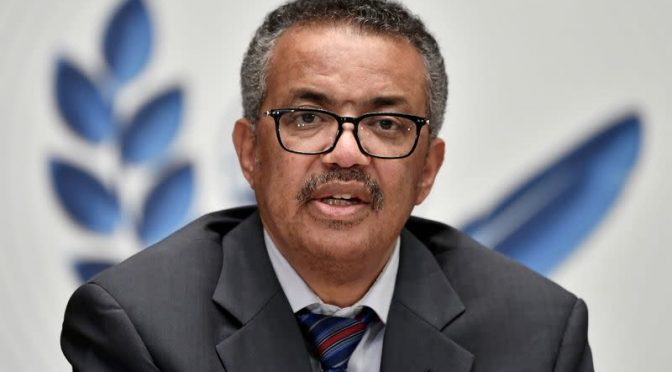 They really are maximizing the opportunity to exploit the pandemic captive world population to implement their globalist ambitions of a totalitarian technology-based dictatorship. They still think that most people today are stupid, as they are being watched how most of them demand lockdowns from their own governments to keep themselves safe from “COVID19 infected neighbors.”

END_OF_DOCUMENT_TOKEN_TO_BE_REPLACED 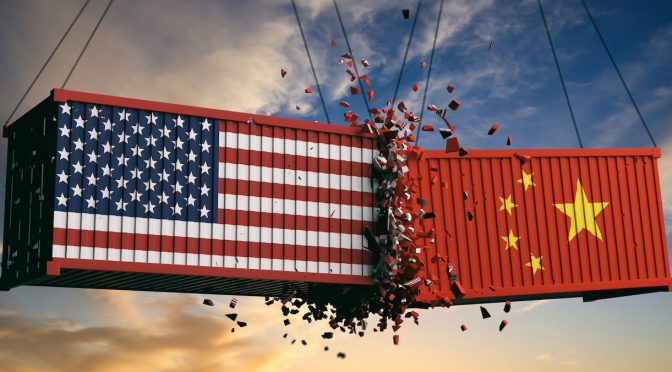 If we step back from the details of daily headlines around the world and try to make sense of larger patterns, the dominant dynamic defining world geopolitics in the past three years or more is the appearance of a genuine irregular conflict between the two most formidable powers on the planet—The Peoples’ Republic of China and the United States of America.

END_OF_DOCUMENT_TOKEN_TO_BE_REPLACED 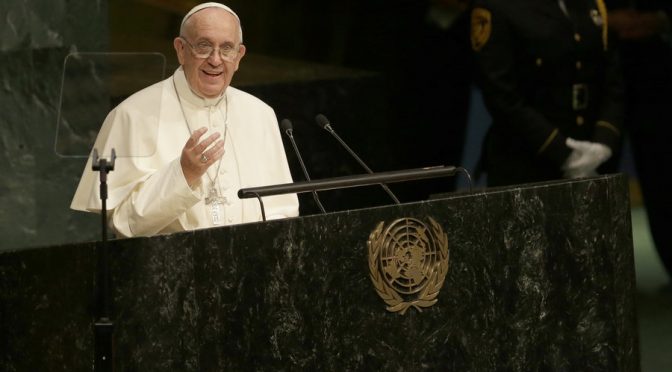 by benjamin
October 20, 2015
The political events of the past several years are pointing inexorably towards the formation of some sort of world government. This was made even more clear as most world leaders gathered at the United Nations for the September 28th Tetrad blood moon 70th UN anniversary appeared to be, with a few quibbles, mostly reading from the same script.
END_OF_DOCUMENT_TOKEN_TO_BE_REPLACED